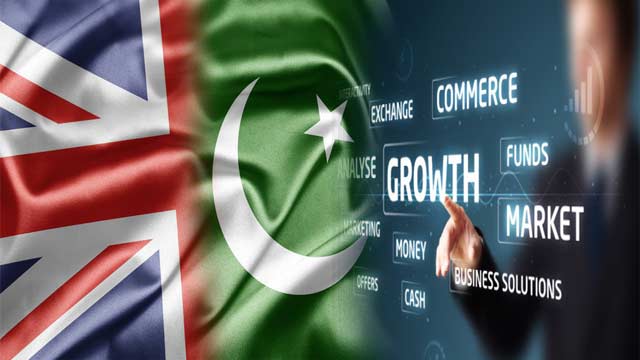 As per the official data, the Federal Board of Revenue has collected Rs2.72 trillion in taxes from July to February of the current fascial year 2019-20. FBR didn’t succeed to collect the original target amount of Rs 5.555 trillion.

In comparison to the previous year, the Rs 2.72-trillion revenue collection was higher by 16.5% or Rs 385 billion.  The FBR needed a growth rate of 38% to achieve the target, FBR managed to achieve less than half of the defined growth rate.

Prime Minister Mr. Imran Khan enforced FBR to restore the trust of the taxpayers. In this concern, The Ministry of Finance is expected to officially seek the cabinet’s approval for the revised revenue target in the Budget Strategy Paper 2020-21.

FBR’s tax collection for the eight-month fell short of the goal by 209 billion yet there is an ambiguity about the actual target given to the FBR by IMF.

According to the FBR officials, the extended due date for income tax filing has ended, which will not be further extended, however, more than 2.8 million taxpayers had submitted the returns for the tax year 2018.

Furthermore, FBR publishes the new Active Taxpayers List on 1st march under Income Tax Rules of 2002 which is going to be made public on Monday.

The government has appointed Nausheen Javed as a chairperson to look after the Federal Board of Revenue (FBR) matters.