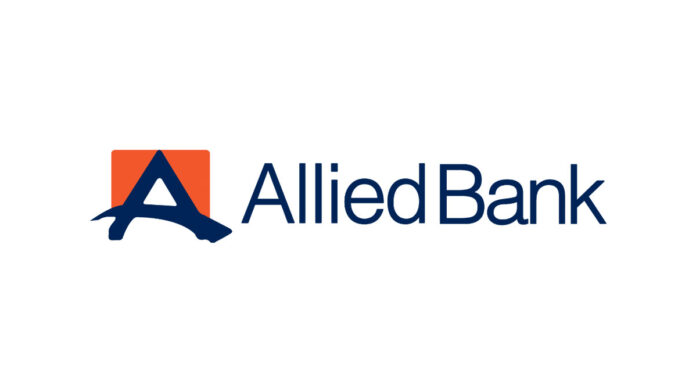 Allied Bank Limited (ABL) has managed to sustain its profit growth which stood at 4.5% year-on-year from January to September 2021.

According to the financial results, the bank’s profit increased to Rs. 13.2 billion by the end of nine months of 2021, as compared to the profit of last year which stood at Rs. 12.6 billion in the same period.

The earning per share of the bank stood at Rs. 11.53 this year from Rs. 11.03 of the last year.
The board of directors announced a dividend of Rs. 2 per share in addition to Rs. 4 interim dividends announced earlier this year.

The bank has a large network of over 1,350 online branches and over 1,500 ATMs in Pakistan and offers various technology-based products and services to its diverse clientele.