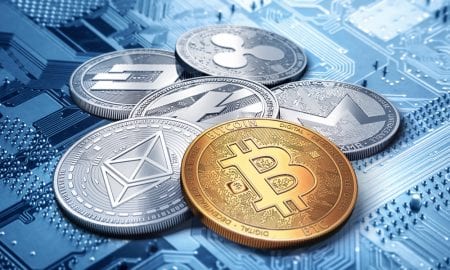 Recently, a bill named ‘Banking for All’ has been presented before the senate by the Ranking Member of the Senate Banking Committee, U.S. Sherrod Brown. He unveiled the details of the bill and highlighted the way he is going to influence his colleagues to include it as part of the coronavirus economic stimulus package.

“At the height of this pandemic, we must do more to protect the financial wellbeing of hardworking Americans and consumers. They are on the front lines of this crisis and are already feeling the effects of the economic fallout. My legislation would allow every American to set up a free bank account so they don’t have to rely on expensive check cashers to access their hard-earned money,” said Sherrod Brown.

A clause in the bill that online applications for pass-through digital wallets must be made available for the larger banks. It states that “The pass-through digital wallet contains consumer protection terms where it notes the wallet ‘shall not be subject to any account fees, minimum balances, or maximum balances and shall pay interest at a rate, not below the greater of the rate of interest on required reserves and the rate of interest on excess reserves.”

All the bigger economies in the world are executing the concept of digital currency, after the digital dollar, China’s digital currency yuan is in pipeline, digital euro is not far behind as it is being dawdled by France’s central bank.

The Banque de France organized an experimental program to test the integration of digital euro in settlement procedures. It has been intended to measure both the potential of decentralized technologies and broader uses of central bank digital currencies.

Furthermore, the Bank also that the trial is pointing to show how traditional interbank settlement can be carried out using central bank digital currency.