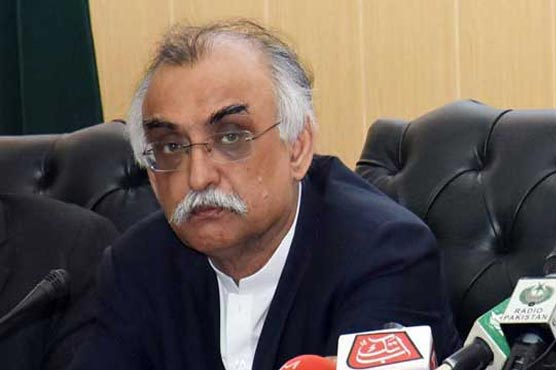 As per the Pak Revenue sources, Syed Muhammad Shabbar Zaidi has been dismissed from the post of Federal Board of Revenue (FBR) Chairman. Furthermore, Federal Cabinet has approved the appointment of Nosheen Javed as Shabbar Zaidi’s replacement.

Sources revealed that Shabbar Zaidi was on leaves for an unspecified duration of time and Nosheen Javed was the acting chairperson of the FBR in his absence.

Reports circulated regarding the resignation of Chairman FBR Shabbar Zaidi, it was stated that he has informed the top officials of his decision, after resigning from the post due to his health issues.