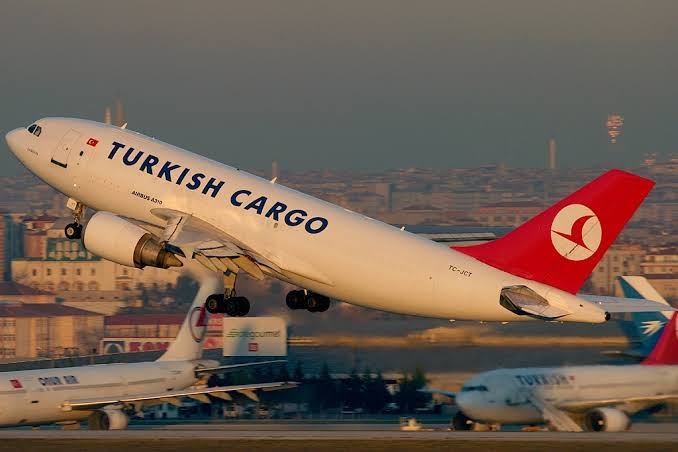 Although the flight operations to Europe remain suspended for Pakistan International Airlines (PIA), Turkish Airline has offered its services to transport Pakistani exports of fruit and vegetables to other countries.

The ban has created problems for Pakistani fruit and vegetables exports, among other issues. In this regard, Commercial Advisor Bilal Khan Pasha, the Pakistani Embassy in Istanbul, met with Turkish Airlines Chairman Ilker Ayci who promised that Turkish Airlines will resume its flight operations in Pakistan and assist in the export of fruit and vegetables to the European Union.

As per the exporters, the need for a reduction in freight charges and the provision of special handling facilities for perishable cargo was stressed during the meeting with the Turkish Airlines GM to facilitate the export of Pakistani fruits and vegetables to Europe, UK and Canada.

The Turkish Airlines GM told exporters that freight charges would be reduced and that excellent ground handling facilities for export shipments would be provided by the airline.