The US and Russia Agree to Oil Market Talks 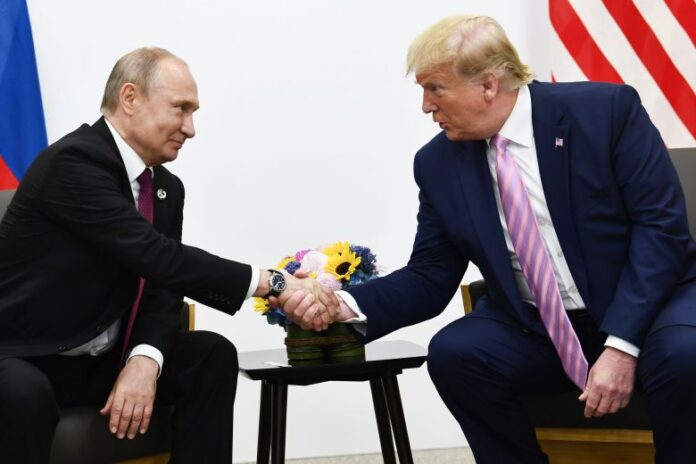 During a recent phone call on Monday, Russian President Vladimir Putin and the US President Donald Trump decided to have their energy officials meet to discuss slumping global oil markets.

The agreement marks a new twist in global oil diplomacy since a failed deal by OPEC producers and Russia to cut production mingled with the fallout from the coronavirus pandemic to send oil prices into a historic tailspin. The falling prices have threatened higher-cost oil drillers in the United States and around the globe with bankruptcy.

Donald Trump thinks that the price war between Russia and Saudi Arab is crazy.

“Opinions on the current state of global oil markets were exchanged. It was agreed there would be Russo-American consultations about this through the ministers of energy,” the Russian President said.

In the latest interview at Fox News, Trump said, “The price is so low now they’re fighting like crazy over, over distribution and over how many barrels to let go.”

In the previous few years, the United States has become the world’s largest oil and gas producer yet the current price of oil is below the production cost of many American drillers which has endangered the highly influenced US shale industry.

“We don’t want to have a dead industry that’s wiped out,” Trump said in the interview.

During the previous year, Washington slapped approvals on Russia’s Nord Stream 2 natural gas pipeline, stumbling work on the project weeks before it was expected to be finished. Russia says the pipeline will be completed eventually, but the delay could allow increased competition for natural gas markets in Europe. The United States is ready to export more liquefied natural gas to Europe.