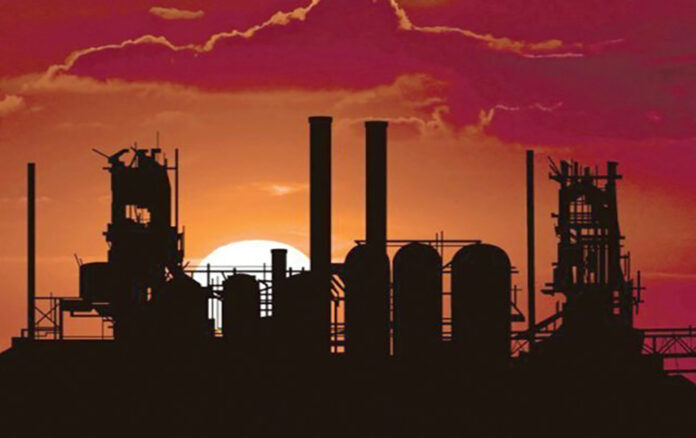 The government of Khyber Pakhtunkhwa is planning on establishing 10 economic zones in the province that would benefit the industry and promote trade opportunities for youth.

As per the draft KP Industrial Policy 2020-30, the 10 economic zones will include:

Furthermore, the KP government will also endorse coordination and incorporation amongst the government functionaries to facilitate investment.  The draft policy also stated that besides the construction of industry, the provincial government is also ready to take initiative to promote various other sectors including pharmaceutical, electronics, home appliances, apparel, transshipment, IT-based as well as food and beverages and labor-intensive industries.

The KP government is also going to take steps for the establishment of a complete PPP legal framework, capacity building of investors for handling PPP framework and coordination with national and international zone developers for the establishment of special economic zones under PPP, and joint ventures will also promote the export-led industry, import-substitution, and encourage joint ventures.

It is also working on a plan of bringing efficient and effective dispute resolution systems. The grievance management process will be guided by the principles of fairness, objectivity, and lawfulness while in parallel with planning for the development of Special Economic Zones, modern international standard logistics parks will also be planned to attract logistic companies to establish logistics parks.

The provincial government will be focused on Bank of Khyber by identifying viable and optimal locations for the establishment of sector-specific special economic zones and encourage both local and foreign companies to establish their units across different areas of the province.

The provincial government will optimize the structure of research and development by enforcing the up-to-date emerging technologies like artificial intelligence, Chinese traditional medicines and encourage local investors to relocate their industries to the province.