HomeTourismThe Government reveals a 16% Increase in Hajj Package for the Year...
Tourism 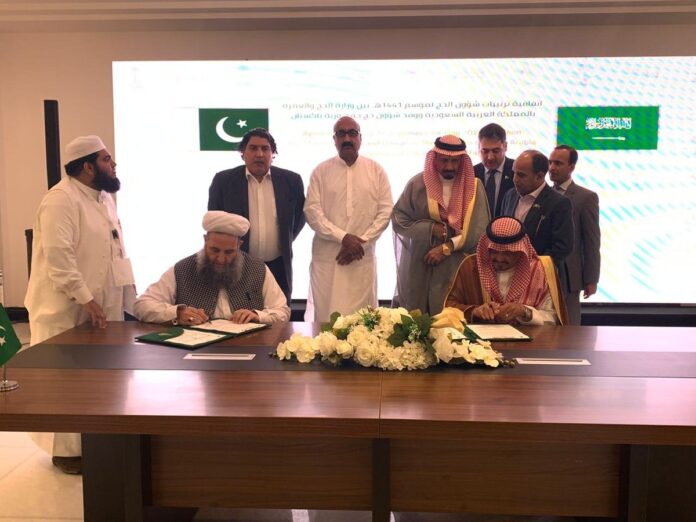 As per special assistance to Prime Minister Imran khan, the federal government has approved hajj policy for the year 2020.

During the media briefing, Minister for religious affairs Noor ul Haq Qadri informed that the government of Saudi Arabia has assigned 189210 Hajj applicants in the annual quota for hajj 2020. 60 % of the Hajj pilgrims will be sent through the Government hajj allocation scheme whereas, the remaining 40% will avail the private hajj agencies.

Furthermore, for the first time, overseas Pakistanis have been allocated a quota of 1 thousand.

“The prime minister of Pakistan has raised concerns over the price hikes made by the government of Saudi Arabia on-boarding and lodging expenses which pilgrims would need to bear this time,” Qadri added.