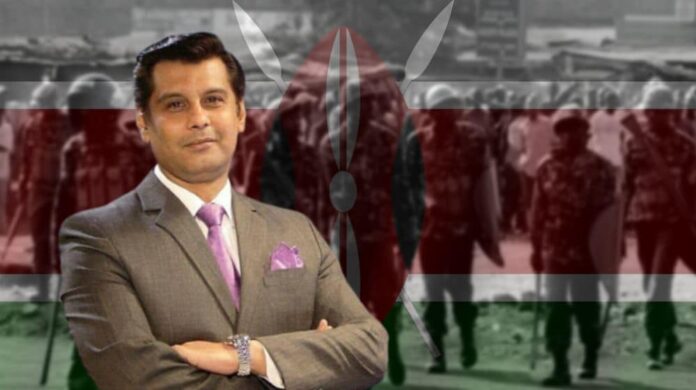 WASHINGTON: The United States (US) on Monday condemned the killing of senior journalist Arshad Sharif in Nairobi and demanded of the Kenyan government to carry out an investigation into the matter.

The US State Department spokesperson Ned Price while briefing the mediamen in Washington said that they are deeply saddened by the death of Pakistani journalist Arshad Sharif.

He expressed condolences to Arshad’s family members and his loved ones, and to all those who knew him.

US State Department spokesperson demanded a full investigation by the Government of Kenya into Arshad Sharif’s death. Price said that it’s not entirely clear that we know all the circumstances at this point regarding what led to his death, but we do urge a full investigation.

Ned Price said that we fully believe in the protection of journalists and the right to freedom of expression and added that USAID has a number of programs to work with governments around the world to bolster those rights, to bolster independent media.

He said that it’s clear through his work that Arshad Sharif was dedicated to the fundamental right of freedom of expression. “His work was known around the world,” he added.