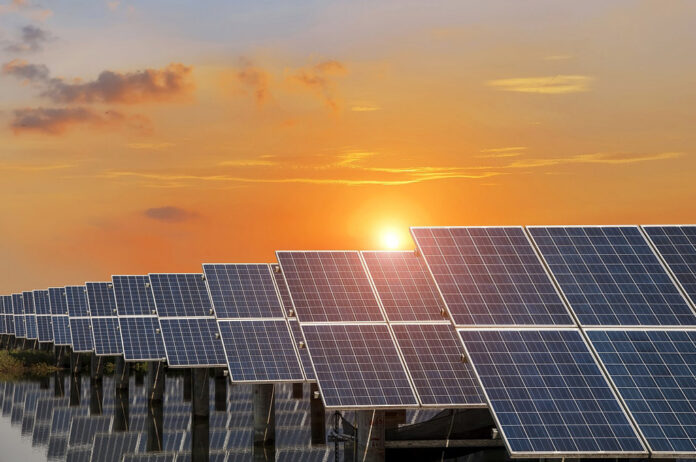 The government has proposed to release taxes associated with the solar industry in the country it is expected to boost the production and use of renewable power and overcome power shortages.

The new government bill is going to be approved in the parliament within a month, would give a five-year relief from taxes to renewable energy manufacturers and assemblers in the country.

Speaking to the parliament about mini-budget, Finance Minister Asad Umar said, “The country is paying the heavy cost of an ongoing energy crisis prevailing for the last many years.”

As per the Alternate Energy Development Board (AEDB), only 5% to 6% of power to the national electricity grid currently comes from renewable energy.

The use of renewable energy resources like wind and solar has become a crucial need in the time of energy crisis. It would encourage the production of local manufacturing units and create new job opportunities in the country.

The federal government has directed all the provincial governments to apprise domestic consumers about the use of solar energy with effective media campaigns.

The chief executive officer of AEDB, Amjad Ali Awan said, “The aim of the new policies was for renewable energy to supply 28% to 30% to the national grid by 2030.”