HomePakistanThe Court Ordered Dania Shah To Be Sent To Jail On Judicial...
PakistanTrending 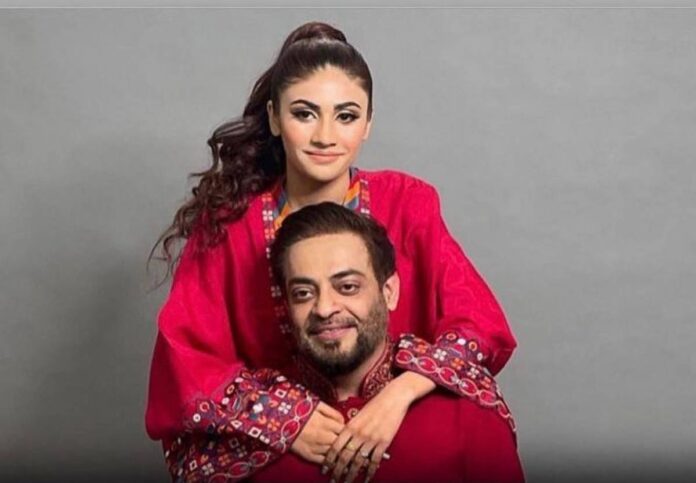 Karachi: In the case of leaking personal videos of the late Dr. Amir Liaqat, the court ordered his third wife Dania Shah to be sent to jail on judicial remand.

According to details, the court sent Dania Shah to jail on judicial remand in case of leaking private videos of Amir Liaqat، He said the FIA could go to jail and interrogate him if it wanted to.

Dania Shah stated in court that he did not viralize Amir Liaqat videos, all this is being done to me because of the propertyIt should be noted that the daughter of the late Amir Liaqat had applied to the FIA against Dania Shah for viralizing the videos