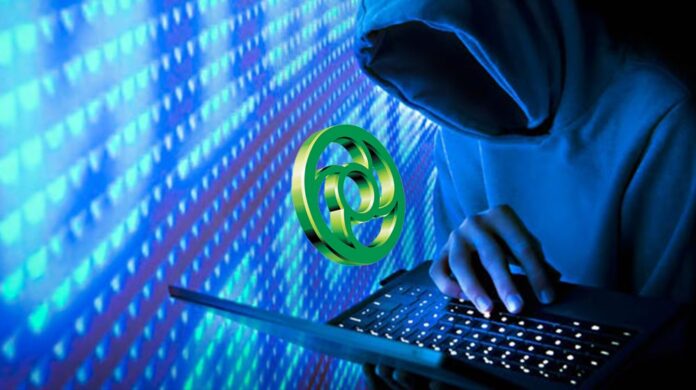 Millions continue to suffer as the National Bank of Pakistan (NBP) has not yet fully restored its banking system after hackers targeted the bank on Friday and caused disruption in its services, including the disbursement of payments and pensions for public sector current and former employees.

Credible sources within NBP have disclosed that the bank’s IT teams are working hard to restore its banking system ever since it went down but have failed miserably. They are reluctant to issue a deadline as to when the system will become completely operational once again.

Meanwhile, NBP has issued an official statement to calm the nerves of its concerned users who are waiting for the bank to disburse their salaries and pensions for the month of November.

According to the statement, the IT teams have repaired the affected parts of its system and NBP assures its users that banking services, including ATMs and the disbursement of salaries and pensions, will be fully restored on 1 November 2021.

NBP’s branches across the country will operate today as scheduled and will work to facilitate customers to ensure that their banking requirements are met as best as possible.

Its call center (111-627-627) will also remain functional as its call center representatives have been directed to facilitate the resolution of all client inquiries.

The statement added that NBP assures its customers that their financial data has not been compromised and has remained protected, confidential, and secured.

Its IT teams have worked tirelessly since Friday to ensure that they manage the extraordinary situation which the bank encountered.

“The bank is grateful for the support and guidance extended by all regulatory bodies as it continues to work with various stakeholders to fully normalize its services over the next few days”, the statement read.

“NBP would also like to thank its customers, partners, vendors, and correspondent banks for their support and understanding during this challenging period”, it concluded.