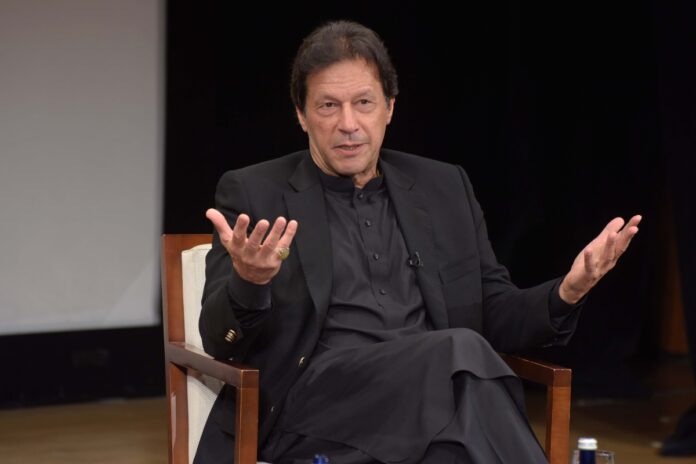 After a cabinet meeting that approved the package, all companies, large and small, will pay 25% less on their use of additional energy over the next three years, the prime minister said during a media conference with his economic team.

For example, if a SME were to buy Rs16 per unit, it would pay Rs8 per unit after November 1, 2020 for the consumption of additional electricity. This, the prime minister said, will continue until June 30.

He further claimed that the package was being announced to increase exports and production by 25 percent to increase energy costs by 25 percent. India and Bangladesh have raised the industry’s input costs relative to regional countries, making it almost difficult to compete with regional players in the international market.

The Prime Minister said that, owing to expensive contracts negotiated by previous governments, energy was costly in the country and, as a result, exports dropped from US$ 25 billion in 2013 to US$ 20 billion in 2018.

He said cement sales reported a record high, while sales of motorcycles and vehicles also increased. The building industry was also rapidly growing, he added. He said the country’s wealth creation would help the government repay foreign debt.

He urged people to wear face masks in winter, and the government would not stop businesses and allow them to operate under the notified SOPs if the number of virus cases increased.

Finance Advisor Dr. Abdul Hafeez Shakih said that by taking tough decisions, the government had brought economic stability and now the government policies were based on the citizens of the country.

Expenditures on the House of Prime Ministers, the Cabinet and the House of Presidents were reduced, civilian and military expenditures were frozen, and no money was borrowed from the State Bank of Pakistan by the government. He said the result of those decisions was that there was a surplus in the country’s primary deficit.

He said the country’s exports increased after subsistent coal, electricity, and loans were given to exporters, and taxes on hundreds of raw materials were abolished. He said remittances were also showing rise, the current account deficit was reduced from $20 billion to zero, and the net budget for social security was increased to Rs192 billion, and a historic package was given to the FATA people.

In addition, he said, the subsidy was granted to Utility Stores Corporation (USC) and Rs250 billion refunds were issued, and a special construction package was announced. The consultant said that a package of Rs1.2 trillion ‘corona’ was given and debt repayment of Rs5 trillion was also made. Dr. Shaikh said that there was no rise in the debt of the country during the first four months of the current fiscal year.

Minister of Industries Hammad Azhar said the federal cabinet had made a tough decision to supply electricity at a reduced rate, and 24 hours would be off-peak hours.

Under the package, which was prepared on special orders by Prime Minister Imran Khan and approved by the cabinet today, Minister of Industries and Production Hammad Azhar said the industries will be supplied with electricity at off-peak hours for 24 hours for the next three years.

Asad Umar, Minister of Planning , Development and Reform, said it was the first time that such a broad energy and power sector reform package had been announced for the tariff-setting industries for three years.