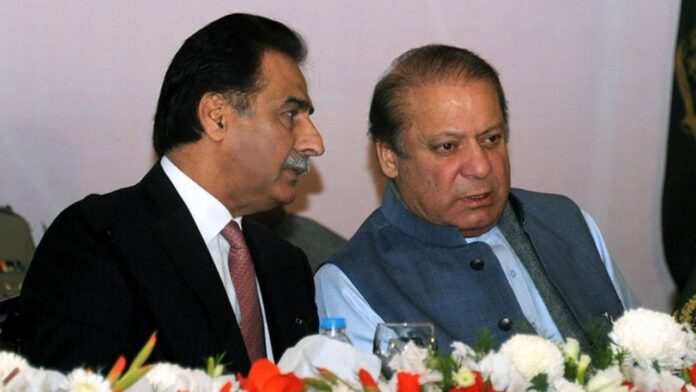 The PML-N leader made the claim while speaking on Geo News‘programme “Capital Talk”. The PML-N supremo has been living in London in self-exile for the past almost four years.

Nawaz will allocate tickets to the candidates for the next general elections, the PML-N leader said, adding that the polls would be held in the country in 2023.

“It seems that the assemblies would be dissolved between March-June 2023,” he predicted.

The PML-N supremo had left for London in November 2019 following his illness as then prime minister Imran Khan had permitted him to go abroad for medical treatment.

In 2018, an accountability court sentenced Nawaz to seven years in prison in the Al-Azizia Steel Mills corruption reference, while he was also sentenced to a total of 11 years in prison and slapped an £8 million fine (Rs1.3 billion) in the Avenfield properties reference.

Subsequently, in 2019, the Lahore High Court (LHC) after suspending his sentence, allowed Nawaz to go abroad for medical treatment.

A timeline of Nawaz Sharif case