HomeBusinessPakistan has Made Significant Progress to get off the Grey List of...
BusinessEconomic Policies 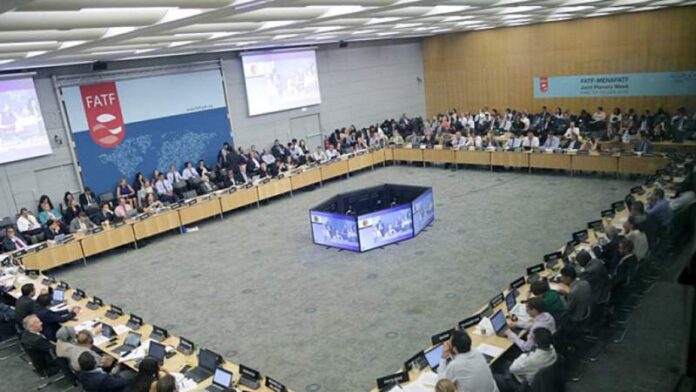 The governor of State Bank of Pakistan Raza Baqir announced that SBP has left the interest rate unchanged at 13.25%.

The State Bank of Pakistan sets the benchmark rate for overnight funds in the interbank market by announcing a target rate after every two months. The SPB follows Central Bank policy to ensure price stability in the economy.

Raza Baqir briefed that the inflation rate is expected to remain between 11 % to 12% and the amount for export schemes is being increased to Rs. 200 billion. “We have brought reforms in the exchange rate system to facilitate the business community”, he said.

The State Bank said that Pakistan had made noteworthy struggles to get off the grey list of the Financial Action Task Force (FATF) while the central bank had been endeavoring to restrict money laundering and terror financing.

The SBP Governor Dr. Raza Baqir said, “the last two reviews in May and September showed that Pakistan had made significant progress in most of the 27 points raised by the FATF.” He marked, “the FATF was the final authority to decide if the progress was enough to pull Pakistan out of the grey list, adding that the country would have to continue making progress in this direction.”