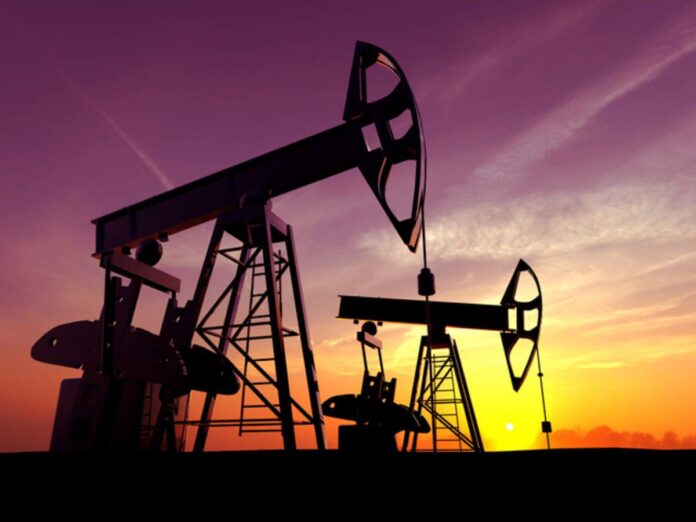 On Monday, oil prices dropped more than 3 percent on fears that expanding coronavirus locks across Europe would weaken demand for gasoline, and as markets braced for volatility during the U.S. presidential election week.

Michael McCarthy, chief market strategist at CMC Markets in Sydney, said, “Many traders are now looking at the U.S. and its growing infection rates and wondering if Europe is providing the blueprint for what will happen in the U.S. in the coming weeks.

After Japan’s export orders increased for the first time in two years, oil pared some losses and China’s factory activity rose to nearly a decade high in October. More manufacturing surveys are due later in the day from the Eurozone and the US.

OPEC and the United States’ worries about declining demand and increasing supplies caused oil prices to fall in October for a second straight month, with WTI dropping 11 percent and Brent 8.5 percent.

A Reuters survey showed that increasing supplies from Libya and Iraq, members of the Organization of Petroleum Exporting Countries (OPEC), offset production cuts by other OPEC members and caused the output of the group to rise in October for a fourth month.

Goldman Sachs said that the Oil demand is outpacing supply by 2.5 million barrels per day (bpd) and that deficit is likely to remain this winter as heating consumption and emerging markets are projected to increase by approximately 1.5 million bpd, compensating for the European lockdown hit.