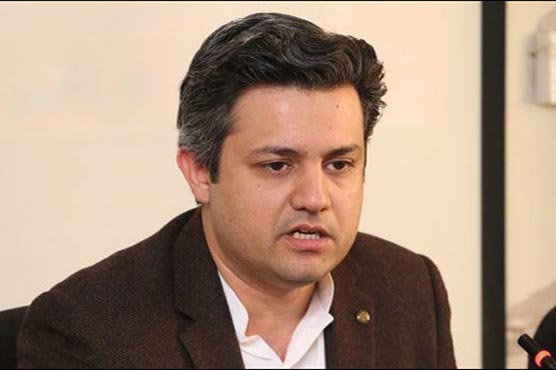 Federal Minister for Industry and Production, Hamad Azhar on Friday said that two more new schemes are being introduced for small businesses as the Government is well aware of the challenges, faced by the Small Medium Enterprises (SMEs).

Addressing a meeting via video conference at the Rawalpindi Chamber of Commerce and Industry (RCCI), the minister said that a package of Rs 50 billion has been announced for small businesses under which rebates are being given in electricity bills.

“A scheme is being introduced in collaboration with State Bank of Pakistan (SBP) under which up to 40% liquidity (capital) will be provided to businesses on two million turnover”, Hamad said.

An interest free loan scheme (Qarz e Hassna) was also being introduced for SMEs, he said.

The minister welcomed the suggestions of RCCI  and assured to consider them in upcoming budget.

Speaking on this occasion, RCCI President Saboor Malik demanded to minimize the documentation required for wages refinance scheme to facilitate the small traders.

He also invited the minister to attend the 12th All Pakistan Chambers Presidents Conference to be hosted by RCCI soon.