IMF keeps the Government on a Hold 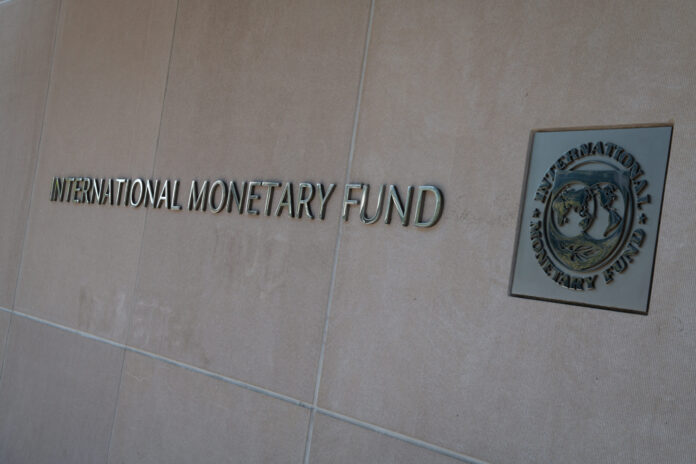 Pakistan has requested the International Monetary Fund (IMF) to ease the mini-budget conditions and lift electricity prices until at least March of next year, after Prime Minister Khan shot down both proposals again because of the already high prices.

The Ministry of Finance had asked approval from the prime minister about 10 days ago for these measures to restore the $6 billion IMF scheme, which has remained suspended since February this year.

The IMF is seeking a rise in electricity rates of Rs1.48 per unit, additional taxation initiatives to meet an annual tax target of Rs4.963 trillion and amendments to the 1956 State Bank of Pakistan Act and the Nepra Act.

The IMF sees a difference between the tax target and the expected collection at over Rs300 billion. The key tax proposal is to raise the sales tax rates on all goods, with the exception of medicines and food, to the regular 17 percent, which will generate revenue for the Federal Board of Revenue of over Rs300 billion, the sources said. Actually, the GST rate has been changed to as low as 3% on many goods.

They said that as people were still facing the brunt of double-digit food inflation and continuously rising living costs, the premier refused to support the suggestions. Pakistan is experiencing a rise in cases of coronavirus, which could cause the government to limit industry and business activities.

The possible delay of these drastic measures may have significant consequences for the early restoration of the IMF programme, even if the government and the fund are keen to “stay active.”

The development highlights the complicated political and economic situation that has now made it difficult for the government to take tough decisions that are politically unpopular. The government’s argument is that it would boost inflation that in the past two years has already risen by 20 percent. March is also critical for Premier Imran, who, following the upcoming Senate elections, is trying to strengthen his hold on power.

In the seventh month of the fiscal year, the $6 billion Extended Fund Facility (EFF), approved in July last year, was derailed after the government was unable to implement a mini-budget and raise electricity prices. These two acts were the prior conditions set for the second review to be accepted by the IMF board.

Teresa Daban, the resident representative of the IMF, on Monday said, “The IMF team and the Pakistani authorities remain closely engaged with a view to bring the second review of the EFF to a positive conclusion.”

In the seventh month of the fiscal year, the $6 billion Extended Fund Facility (EFF), approved in July last year, was derailed after the government was unable to implement a mini-budget and raise electricity prices. These two acts were the prior conditions set for the second review to be accepted by the IMF board.