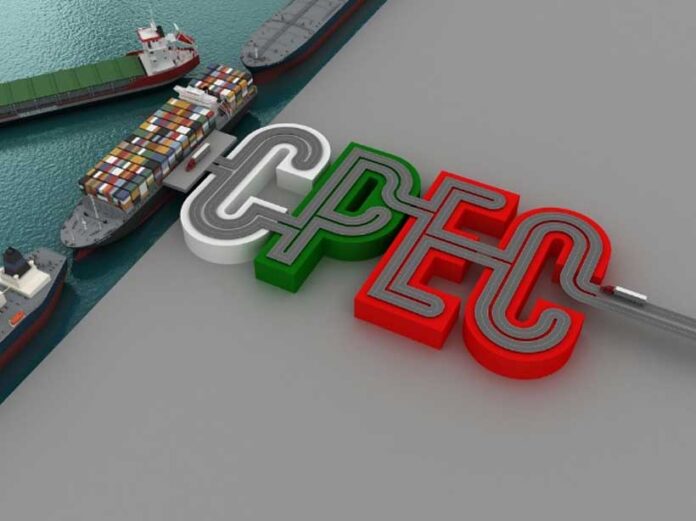 China Three Gorges South Asia Investment Limited (CSAIL) plans to list Three Gorges First (TGF) Wind Farm Private Limited, its renewable energy subsidiary, on the Pakistan Stock Exchange (PSX) by the second quarter of 2021. This would be the first listing by a Chinese company on the PSX.

CSAIL is a state-owned China Three Gorges Corporation (CTG) investment holding firm, the largest Chinese renewable energy group and the world’s largest hydropower group in terms of owned and equity-based installed capacity worldwide, and the China Three Gorges International Corporation (CTGI) subsidiary of CTG. CSAIL was founded in the region of South Asia to invest in clean energy projects, with a current emphasis on Pakistan.

CSAIL’s non-CPEC ventures include the Three Gorges First Wind Farm and the 640MW Mahl Hydropower Project, which is also based on the Jhelum River. The organization is also in the process of developing a solar hybrid power plant.

The 49.50MW TGF, worth an estimated $120 million, is funded with 75pc debt and 25pc equity. It is the first wind project built by CSAIL and is located in the Thatta district of Sindh, near Jhimpir village.

The primary goal of making the TGF public is that the Chinese government wants to dispel the idea that debt alone overloads countries. The list would convey a message that China is prepared to share the benefits of the projects with the citizens of the countries in which it invests.

Project Three Gorges First Wind Farm is operational and ongoing, yielding returns. The project arrangement is for a term of 25 years and debt servicing and other project components are recovered in the form of a tariff negotiated with the Government of Pakistan. The period of debt payoff is 10 years and the project will remain in service for a further 15 years, offering steady returns.

Experts believe the listing is going to be relevant for Pakistan because in the future it will open avenues for similar listings.