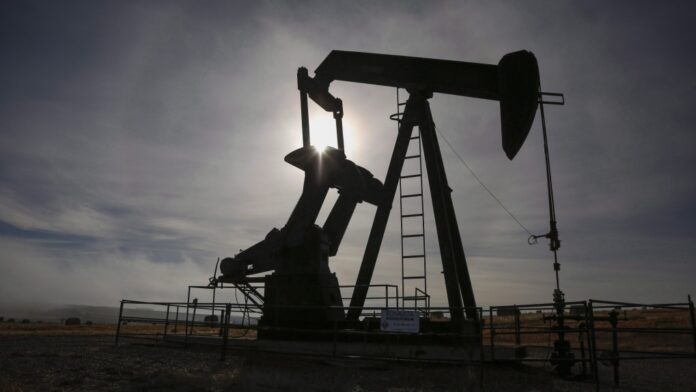 The decision by the government to raise petroleum product prices has triggered a negative reaction by the masses and opposition parties. The move overnight to massively hike prices has also brought up several questions.

Prices of petroleum are related to import prices of cargoes of Pakistan State Oil (PSO). The government has, however, modified the formula for oil pricing without the approval of the appropriate board. Second, with the approval of the competent forum, the government has been following the mechanism of monthly oil price revision. This time, however, petroleum prices went up before the end of the month.

The Petroleum Division had earlier tried to switch from monthly revisions to fortnightly oil price reviews. In that regard, it had submitted a report, which was not accepted, to the Economic Coordination Committee. At a press conference, Special Assistant to the Prime Minister (SAPM) on Petroleum Nadeem Babar said petroleum prices had been raised for 35 days. On June 26, he said the government increased prices as on July 1, it will have to increase the price of petrol by Rs32 per litre. Yet, in July, he said oil companies would suffer losses.

Federal Petroleum Minister Omar Ayub on Saturday said the government was working on installing an online monitoring system to control OMC sales and stocks for hoarding tests. He said Ogra were going to handle the program.

He said petrol sales rose 92 per cent in the first 10 days of June despite the slow lockdown and movement, adding that there were 500 illegal retail outlets licenses and the government was going to take action against them.

He said the government had asked OMCs to include a list of their approved retail outlets, and it would be closed to illegal pumps. The minister said oil prices increased sharply by 112%, but the government only supported the public by raising the price by 25%. Addressing the petroleum press conference with the SAPM, he said that Pakistan’s oil prices were Asia’s lowest.