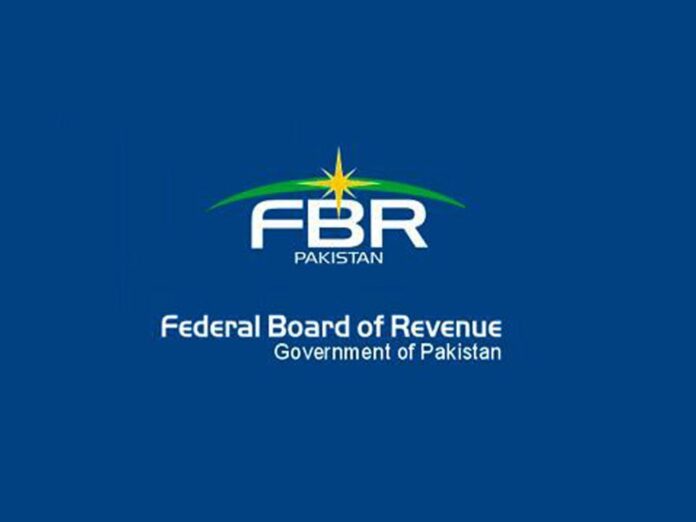 The statements submitted by the individuals who took advantage of the amnesty scheme under the 2018 Voluntary Declaration of Domestic Assets Act were challenged by the field formations, which involve a stern warning from the Federal Revenue Board (FBR) to the field officials to avoid scrutinizing the contents of the statements of amnesty despite a ban under that Act.

Tax experts told Pak Revenue that the Amnesty Declaration submitted under the 2018 Voluntary Declaration of Domestic Assets Act is challenged by field formation contrary to the express prohibition set out in section 3 of the Act that “Notwithstanding anything to the contrary contained in any other law, the provisions of this Act shall have effect for the time being” and further assurance given in section 8(2) of the Act that, for the time being, no tax is payable by the Declarant under any law, including the Income Tax Ordinance, 2001, where tax has been paid on unreported income.

When contacted, tax lawyer Shahid Jami explained that the FBR had given the statement so much sanctity that it was not visible to the assessing officer despite filing the same through the ‘IRIS’ system.

Under such Amnesty Declarations, domestic assets were expected to be reported as of April 9, 2018, and taxpayers were entitled to include the impact of the declaration in their account books, as well as in the wealth statement for the year ending June 30, 2018.

He clarified that the officers need an annual bifurcation of the declaration via the Declaration Form needed to show the consolidated status as of April 9, 2018.

During the filing of the declaration currency, the Board explained various taxpayers’ questions via FAQs on its website, in which FAQ No 11 related to the year-to-year bifurcation of the declaration and FBR replied that consolidated single declaration was required for different years.