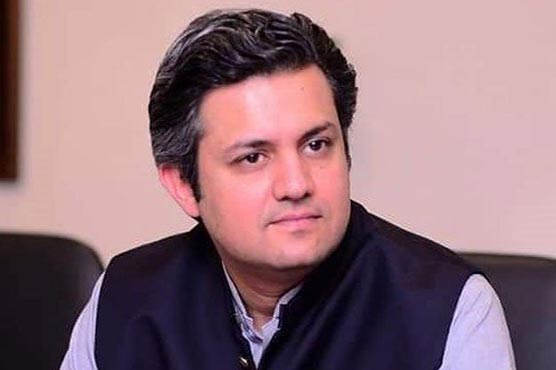 On Saturday, Federal Minister of Industry and Production Hammad Azhar assured the business community that the excessive tax burden on companies will end.

While speaking at the Lahore Chamber of Commerce and Industry (LCCI), the federal minister said that to ensure rapid growth of trade, industry and the economy, the government needed to reduce the excessive burden of taxes.

Azhar stressed that Pakistan’s industry is leading the economic recovery, with 7.5 percent growth in industrial components reported in September 2020 compared to the same time last year.

Cement and urea fertilizer production and use are at their historical height, while car sales are 43 percent higher than the previous year,” he said.

“The government has strengthened foreign exchange reserves, though international institutions have altered Pakistan’s ranking for the better,” Azhar said.

He told the businessmen that during Covid-19, the government paid electricity bills for three months to over three million businessmen/traders. “In addition, a tax-free budget and relief packages for the building industry were proposed by the government.”

Furthermore the Minister announced that 13 Special Economic Zones (SEZs) were being established in Punjab while upgrading the SEZs already established. He said the zero-rated regime facilities for the five sectors had been abolished.

He also told the business community that it would soon implement a new strategy for SMEs. “The National Coordination Committee (NCC) has been established by the prime minister to promote SMEs,” Azhar said.