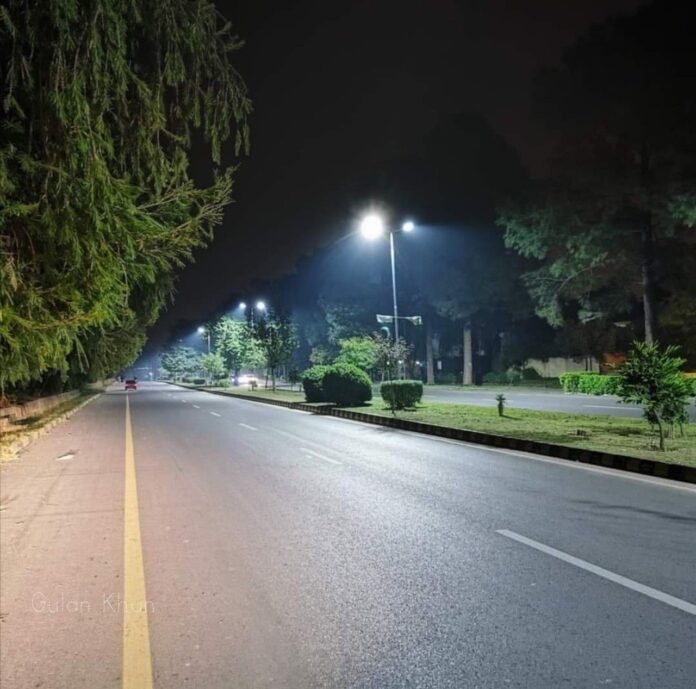 ISLAMABAD: FBR Hikes Property Valuation rates of properties in over 20 cities ranging between 10%-30% on average and also included certain rural areas to bring them at par with the DC rates during the current fiscal year.

Under the World Bank (WB) loan of $400 million titled “Pakistan Raises Revenues (PRR)”, the revision of valuation tables of properties in one condition is attached with it.

The revised valuation rates will help collect more taxes from immovable property. However, the FBR’s notified rates are still lower than the existing fair market value, The News reported.

Now the FBR has started revising the valuation tables of properties in different cities silently upward during the current fiscal year 2022-23.

During the tenure of the PTI regime, certain suburbs of the Islamabad Capital Territory (ICT) were excluded from the domain of the FBR and the then-ICT deputy commissioner decreased the valuation of properties massively for providing alleged benefits to certain political elites.

Now the FBR has reversed it and included certain parts of Islamabad in the revised valuation rates.

The FBR has now revised upward valuation rates of immovable properties for cities including Rawalpindi, Dera Ismail Khan, and Attock in its latest issued SRO.

When Member FBR Inland Revenue (Policy) Afaq Ahmed Qureshi, who is also the official spokesperson, was contacted, he said the board revised the valuation rates of properties in 40 cities and decided to bring them at par with the valuation rates notified by respective DC in their areas.

He said the FBR had brought all those areas under the valuation tables where the DC had notified the rates.

The Statutory Regulatory Order (SRO) issued by the FBR on September 13, 2022, stated: “In the exercise of powers conferred by sub-section (4) of section 68 of the Income Tax Ordinance, 2001 (XLIX of 2001) and in supersession of its Notification No. S.R.O. 361(I)/2022, dated the 2nd day of March 2022, the Federal Board of Revenue is pleased to determine the fair market value of immovable properties in respect of areas or categories of the Rawalpindi district.”