HomeBusinessCustomer Complaints Against Banks Surge By 100% in 4 Years: SBP
Business

Customer Complaints Against Banks Surge By 100% in 4 Years: SBP 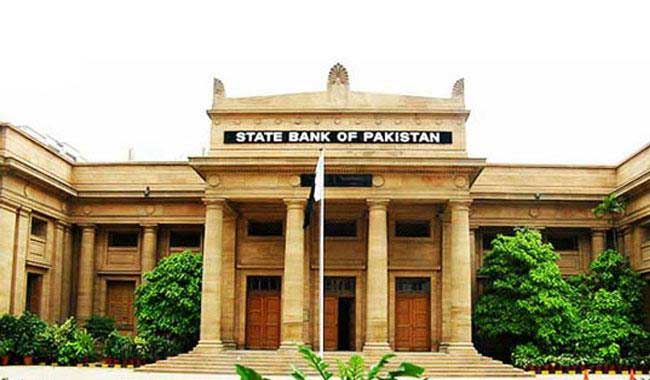 Customers’ complaints against bank services have risen to over 100 percent in the past four years, said a review of State Bank of Pakistan.

The review indicates that complaints against banks during the past four years have increased from 774,656 in 2016 to 1,549,837 in 2019. This increase can be attributed to improved visibility and access to dispute resolution mechanisms coupled with enhanced consumer awareness.

The number of deposit accounts per ATM and per branch shows an increase of 62% and 81% respectively. Similarly, from 2016 to 2019, volume and value of E-banking transactions have substantially increased by 112% and 152% respectively on account of 71% increase in E-banking users. Moreover, credit card related transactions increased from 18 to 39 million showing an increase of 118% over a span of 4 years. Accordingly, the increase in complaints about the same period can be witnessed as concentrated in ATM/Debit Card, Account maintenance, E-Banking and Credit Cards.

State Bank of Pakistan (SBP) has conducted a four year (2016-2019) review of complaints against Banks/MFBs/DFIs. The objective of the review was to gain insights into the effectiveness of complaint management at banks. The salient features of the review are being published to emphasize SBP’s narrative that responsible complaint handling is the core element of Fair Treatment of Consumer (FTC).

This review is conducted in addition to various regulatory measures to enhance consumer grievance handling in the industry including the issuance of detailed guidelines on complaint management at banks and self-assessment framework.

It is pertinent to mention here that responsible banking conduct and FTC is one of the key regulatory agendas of the State Bank of Pakistan (SBP). SBP recognizes that effective and efficient consumer grievance handling mechanisms are crucial elements of FTC regime, therefore, it considers consumer complaints as an opportunity to improve banking services and increase customer satisfaction.

In terms of addressing the complaints, the resolution rate over the period 2016-2019 remained above 97% at each year’s end. The average time taken for resolution of complaints remained within the regulatory turn around times. However, delays were observed in sending acknowledgments, interim, and final responses.

It may be mentioned here that banks being the first forum of redressal, have been handling 97% and above of the total complaints of the industry while less than 3% of complaints were escalated at higher levels including State Bank of Pakistan, Banking Mohtasib, and Pakistan Citizen Portal established by the Prime Minister Delivery Unit.

In order to boost the performance of complaint handling at banks and promote competition, SBP plans to further enhance the related disclosures which may include publishing of bank-wise complaint handling performance indicators in the near future by SBP. Currently, banks themselves are required to give disclosure about the complaint management in their annual audited account for public information.

Quality of Service of Banks

It has been observed that customers’ issues with the banking services are under-reported as they are reluctant to lodge their complaints with the relevant authorities due to their unawareness and hectic process of lodging complaints.

Despite the resolution of the complaints are impressive on the record, the quality of services of the banks needs significant improvement.

In this connection, the central bank should come up with a mobile app and a specialized department which not only helps customers and banks to fix their issues but it should come up with automatic solutions that could create an ecosystem in which banking services could be learned and availed easily.