HomePakistanBringing Imran Khan into government was the mistake of General (R) Bajwa:...
PakistanTrending 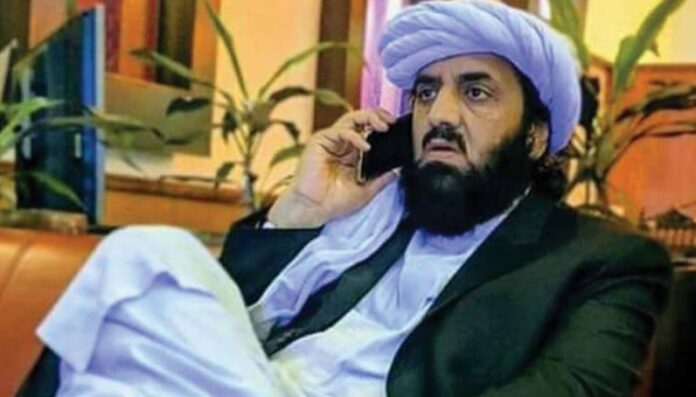 Islamabad: PDM spokesman Hafiz HamadUllah has said that bringing Imran Khan into government was a mistake of General (R) Bajwa.

According to the details, spokesperson Pakistan Democratic Movement (PDM) Hafiz HamadUllah said in his statement that giving extension to General Bajwa was Imran’s fault, both of them did irreparable harm to Pakistan, but these unforgivable mistakes were made. The nation is suffering.

Hafiz Hamdullah said that whoever adopted Imran Khan, filled the political balloon, run 4 years. This was the biggest mistake. Until yesterday, you were not tired of praising General Bajwa. There is no shame, no shame.

Hafiz Hamdullah has said that Chief Minister Punjab Chaudhry Pervez is an expert on playing on both sides of the wicket.