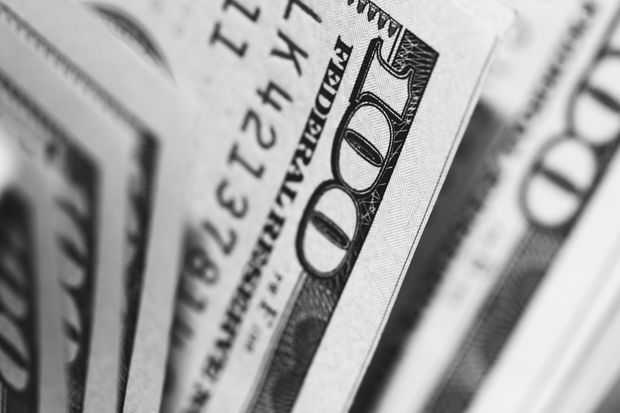 The Covid-19 pandemic, which is still battering Pakistan’s economy, has jeopardized bank loans worth more than Rs2.5 trillion, with declining resilience of small banks and increasing payment pressure on insurance firms while potentially denting the country’s exports by about 30 percent, the central bank said.

SBP said in the Financial Stability Review – 2019, “Highlighting the risk of deterioration in the financial health of their clients and its spillover effects, banks estimated around 28.52% (Rs2.51 trillion) of their advances (loans) on being at risk.”

Banks highlighted the risk in two central bank surveys conducted in March and April 2020 to determine the financial consequences of the Covid-19 pandemic and to take effective risk mitigation steps.

“The resilience of small-sized banks starts waning towards the end of the simulation period. Besides the banking sector, non-bank financial institutions could also face challenging conditions. For instance, the insurance sector could experience stress due to a rise in claims related to life and health segments,” it added.

Global investors’ changing risk sentiment has resulted in a net outflow of around $2.8 billion in foreign portfolio investment from late February to May 21, 2020. The volatility of the exchange rates has also increased significantly.

The local currency depreciated 8.19% against the greenback during a short span of six weeks since the end of February 2020, though it partially recovered afterwards by 5.90%.”

To help masses and businesses prevent default on bank loans and reduce the risk of loss to banks, the central bank reduced the benchmark interest rate to 8 percent in March-April by a strong 525 basis points.

In addition, it allowed banks to delay one year of loan repayments. Borrowers will still pay interest rate though. The government announced Rs1.2 trillion ($8 billion) relief package, and the central bank injected additional liquidity of around Rs1 trillion ($6 billion) to ease the pressure coming from Covid-19.

Consequently, due to the rise in relief-related expenses and expected decline in revenues due to slowdown in economic activity, the fiscal account is likely to face increased strain.