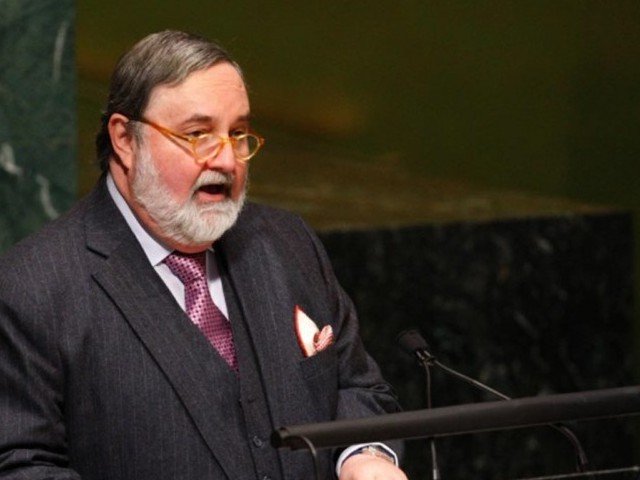 He said that COVID-19 is not a natural pandemic but it was intentionally invented in the laboratory as a part of major connivance that emerged by Israel in involvement with Europe and North America to harm the china’s economy.

The World Health Organization (WHO) has declared coronavirus as a pandemic which has caused destruction in more than 200 Countries wherein 24,117 people lost their lives while a total of 537,017 people has been targeted by it.

Out of 85,612 Cases, 1,301 death have been recorded so far. The United States has become the worst affected country after china.

“The virus was invented in a UK laboratory which was registered in the US, and from wherein through Air Canada, it was sent to the Wuhan Laboratory. The Chinese government claims that Americans who arrived in Wuhan in October for the 2019 Military World Games brought the virus,” he added.

Israel has started manufacturing the vaccination of COVID-19 and it would only provide the medicine to only those who will officially recognize Israel as a state.

Abdullah Hussain Haroon exposed that the Pirbright Institute in the UK invented the first batch of the virus which was financially supported by Bill & Melinda Gates Foundation.

The Johns Hopkins Hospital in the US and the Bloomberg School of Public Health made preparations to dispatch the virus to Wuhan. The patent No of the preparatory process was 10,10,701.

“Virus was named as COVID because the virus was invented with the permission of the Centers for Disease Control (CDC) in the US,” he said.