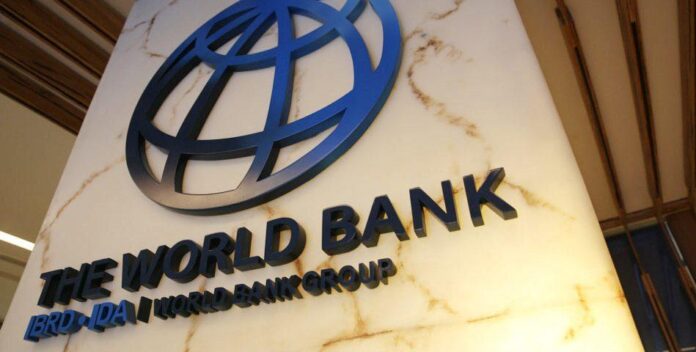 The World Bank has lowered Pakistan’s growth rate projections for the current as well as the next two fiscal years.

According to the newly released report“2020Global Economic Prospects”, Pakistan’s current year growth rate at 2.4% which is about 0.3% lower than that its estimates of June 2019, before touching 3% next fiscal year and 3.9 in the year 2022.

The World Bank said, “Pakistan’s growth is expected to rise to 3% in the next fiscal year after bottoming out at 2.4% inn2019-20, which ends June 30”. “Growth in Pakistan is projected to languish at 3pc or less through 2020 as macroeconomic stabilization efforts weigh on activity”, the bank added.

The lower growth rate forecast is in line with a similar decline in global growth rate during the current year and a 1.5% decline in the South Asian region.