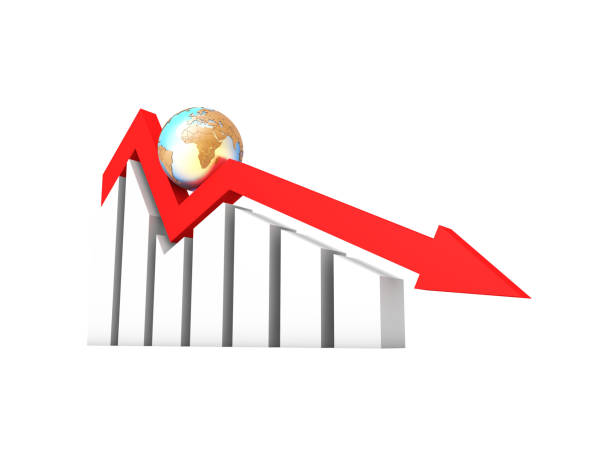 Despite the strict actions taken by the government in the wake of coronavirus in the form of lockdown and rapid financial policies, this recession appears to have lasting effects for years. This global pandemic has not only affected business and employment around the world, but it will bring a huge political and social change.

Although the awareness of COVID-19 has created a better sense to deal with it yet, analysts can’t even hope to estimate the conclusion of the recession now underway. Even, there’s every reason to expect this decline will be much deeper and longer than in 2008.

With every passing day, the global financial crisis of 2008 is gradually looking like a mere test run to today’s economic tragedy. The abrupt downfall in the global economy appears likely to match or surpass any recession in the past 150 years.

With the pervasive efforts of central banks and fiscal authorities to soften the blow, asset markets in developed economies dejected, and money poured out of emerging markets at an unusual pace. A deep economic recession is likely, as is the financial crisis. The biggest questions now are how serious and how long the recession will last.

It’s nearly impossible for analysts to forecast the endgame of this crisis until we know how efficiently and adequately the public-health problem can be met. The social uncertainty about how people and politicians will behave in the coming weeks and months is at least as high as the scientific uncertainty about the coronavirus.

The world is witnessing something similar to an alien invasion, investors seem to be vigilantly optimistic that a recovery will be rapid, maybe beginning in this year’s fourth quarter.

Chinese employment has somewhat rebounded, but it is far from clear when it will return to something similar to pre-COVID-19 rates. And even though Chinese manufacturing does totally bounce back, who will buy those products when the rest of the global economy sinks? As for the United States, it seems like a distant vision to return to 70% to 80% of the power.

Now that the US has miserably failed to control the epidemic despite having the most advanced health system in the world, Americans would find it incredibly difficult to return to economic normality before a vaccine is universal, which may be a year or more away. There’s also doubt about whether the US will pull off the presidential election in November 2020.

Massive US stimulus measures, which were desperately appropriate to protect ordinary workers and avoid a financial meltdown, tend to calm markets for now. And it is already clear there will have to be much more to do.

If this were merely a financial panic of the garden-variety, a huge infusion of stimulus from government demand would absolve many sins. But the world has suffered the most serious pandemic since the outbreak of influenza in 1918-20. If another 2% of the global population were to die this time, some 150 million people would be killed by the death toll.

The result probably won’t be that extreme, given the radical lockdowns and social-distancing measures being taken around the world. But the economic situation will look exceedingly grim until the health crisis is fixed.

Governments and central banks have acted in a manner that seems almost Chinese in its thoroughness to back large parts of the financial sector, and they have the resources to do even more if necessary. Nonetheless, the problem is that we’re not only experiencing a demand shock but also a huge supply shock.

Of course one can picture situations that are more positive. With thorough testing, we’d be able to assess who is sick, who’s fine, who’s already immune and can return to work. The knowledge will be priceless. Yet, again, the US is woefully short of adequate testing capacity due to several layers of mismanagement and misplaced priorities that stretch back many years.