Why COVID-19 Has Less Deadly Effect in Pakistan and India? 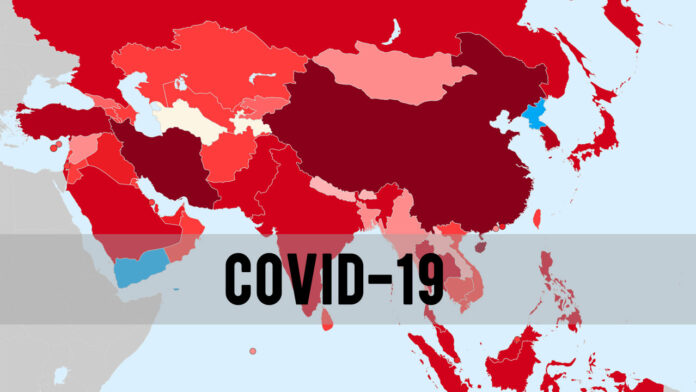 Coronavirus has infected millions of people and caused thousands of deaths all across the world. Due to the destructive nature of this virus, the lockdown has been enforced on a global level. However, in some countries, its impact seems to be less deadly than in others.

As per the latest figures, out of the 82,992 deaths recorded worldwide, more than 41,000 have been from Italy, the US and Spain collectively. Whereas, only 222 people have died in India and Pakistan, while no deaths have been recorded in Nigeria or Kenya.

New York researchers are debating the possibility of a link between countries mandating the Calmette-Guerin Bacillus (BCG) vaccine, and lower mortality and morbidity.

The report, which is currently being peer-reviewed, suggests the concept by identifying that the countries including Italy, the Netherlands and the USA, where the BCG vaccine is not mandatory are most affected by COVID-19.

The report also states that many people had died from the virus in Iran, where the BCG universal program was introduced in 1984, thereby supporting the argument that the older generation, which had not been vaccinated during childhood, was deprived of the protection BCG offers.

In Pakistan, the BCG vaccine is mandatory for children. According to the Government’s Enhanced Immunization Program, as of 1949, all newborns in Pakistan are given a single dose of the BCG vaccine at birth.

After the initial research about the correlation between COVID-19 and countries offering the BCG vaccine, analysts are now trying to eliminate any uncertainty by evaluating data from 178 countries. They found that in countries with BCG vaccination programmes, the death rate was 4.28 per million while countries without such programmes faced 40 deaths per million.

Speaking to the Pak Revenue, Associate Professor of Paediatrics at a Karachi varsity, Dr. Neel Kanth said, “It may be true but we need to see evidence for that before being certain, “there could be other reasons such as an overall higher immunity rate in certain populations (which are generally more unhygienic), climate and temperature effects in those countries and several other variables. We don’t know right now.”

Scientists want to test whether the tuberculosis vaccine could have a similar effect against the new coronavirus, either by limiting the risk of being infected or by reducing the severity of the symptoms. For this purpose, trials have already begun in Australia, France, Netherlands, Spain, and Germany.