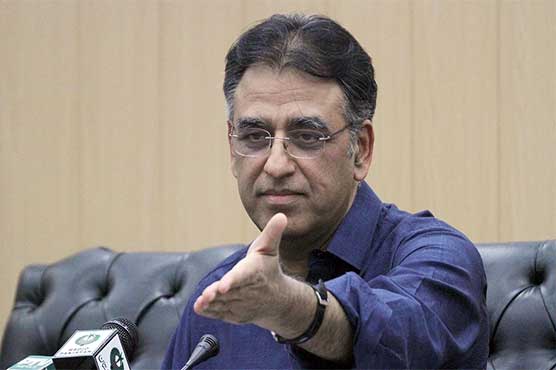 Minister for Planning, Development and Special Initiatives Asad Umar has announced that WAPDA produced the highest ever hydel electricity in 2019-20 with an increase of 20% compared to the previous year.

In his tweet, the minister said the massive hydel capacity increase is while Dasu, Mohmand, and Diamer Bhasha Dams being built.

This increased hydel power generation became possible due to improved hydrological conditions and effective operation and maintenance of Wapda hydel power stations despite the COVID-19 pandemic. According to the data, Pakistan has saved around Rs. 87.22 billion from the hydel projects.

Wapda owns and operates 22 hydel power stations, including Neelum Jhelum with a cumulative installed generation capacity of 9,389 MW. It is currently working on three mega projects including Diamer Basha Dam, Dasu Hydropower Project and Mohmand Dam is underway, adding 9,500 MW on their commissioning in the future.