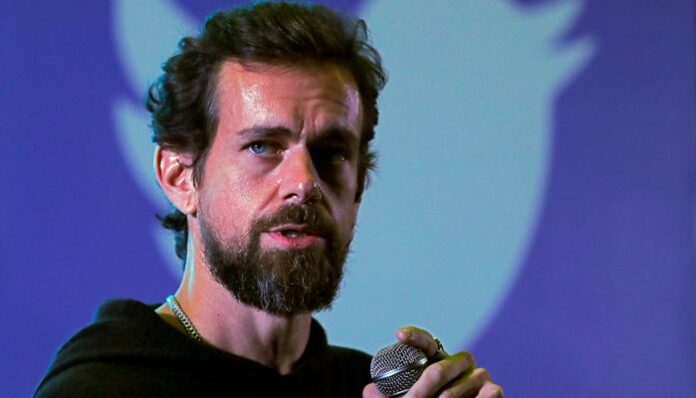 In a tweet that took everyone by surprise, Jack Dorsey announced his resignation on Monday as the CEO of the famous social media platform Twitter.

“Not sure anyone has heard, but I resigned from Twitter,” he tweeted unexpectedly, ending his parting note about the company’s future with “Hi mom!”

Replacing him will be the now-former Chief Technology Officer (CTO) and board member Parag Agarwal, effective immediately. However, Dorsey will still remain a member of the board to aid in the transition, until his term expires at next year’s stockholder’s meeting, the company said.

Dorsey is the only person holding the position of CEO for two public companies with market valuations of greater than $5 billion & has been balancing these two big roles for the last few years.

He was the CEO of both Twitter as well as the Digital Payments Company – Square. It’s also not the first time there have been talks of Dorsey leaving Twitter. Last year he faced an ousting when one of Twitter’s stakeholders tried to replace him. However, in his statement, Dorsey didn’t mention his other company – Square or the investor pressure previously brought on him to pick one of the executive positions.

“I want you all to know that this was my decision and I own it,” Dorsey said in his ending note. “It was a tough one for me, of course. I love this service and company.“

Dorsey still remains CEO of Square, his digital payments company. It was also soon after Dorsey’s resignation was reported that Twitter’s shares jumped about 10% on Monday morning before ending the day on a slightly lower note.