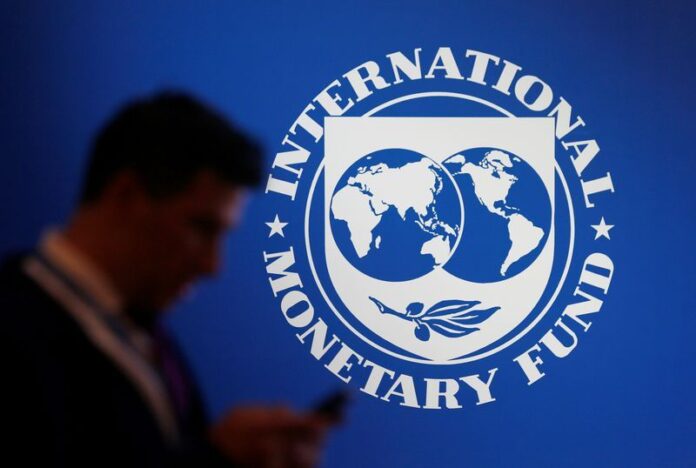 The Khan administration appears to be stuck between a rock and a hard spot, with the International Monetary Fund (IMF) reportedly insisting on politically difficult contractionary monetary and fiscal policies as the prior second tranche release conditions.

Sources on condition of anonymity told Pak Revenue that talks with the Fund to restart the stalled expanded Fund facility include:

The reforms negotiated with the Fund to achieve maximum cost recovery in the energy sector, which has inevitably indicated jacking up tariffs in the face of the continued weak output of the sector, which in turn will increase input costs further and render our goods internationally uncompetitive.

It will be highly difficult for the Khan administration to recognize IMF conditions at this level while the opposition is out on the streets. When contacted, a finance ministry official said that Pakistan was holding meetings with the IMF, but did not respond when asked when to restart the EFF programme.

However, he said that the fiscal deficit was 0.9 percent of GDP (Rs 415 billion) during the first two months of the current fiscal year and the primary balance surplus was Rs 69 billion (0.2 percent of GDP). He added that the revenue collection for the first quarter of the current fiscal year was above the target and, if Covid-19 remains under control, the trend is expected to continue in the second quarter as well.

During July-August 2021, the collection of non-tax revenue was higher by Rs 156 billion and provided substantial support for controlling the fiscal deficit, while the collection of FBR tax exceeded its target for the first quarter of 2021, he added.