HomeHealthSingle-Dose CanSino Vaccine to be Available by May-End
Health

Single-Dose CanSino Vaccine to be Available by May-End 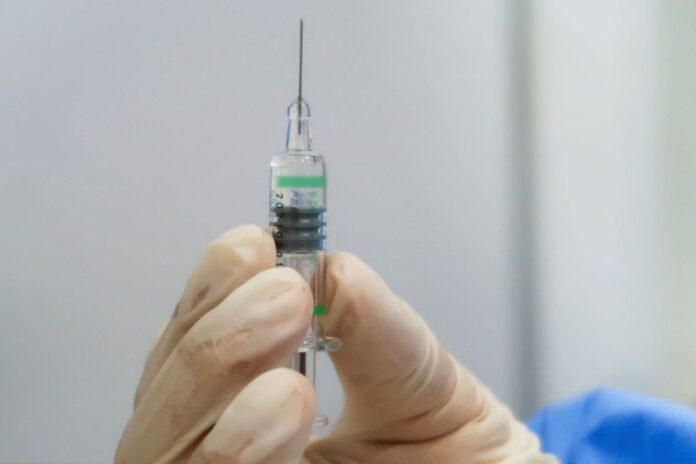 According to the Ministry of National Health Services, Regulations, and Coordination, China’s single-dose CanSino COVID-19 vaccine will be available for administration to people by the end of this month.

One of the ministry officials said that the first batch of CanSino vaccine was being processed in bulk at the National Institute of Health (NIH) factory, which was set up for this purpose last month and a specially trained team was working on it.

He said, “Thanks to the technology transfer deal, NIH will be able to manufacture three million doses of the vaccine each month, greatly reducing the country’s reliance on other countries.”

China is a good partner who has gone out of its way to maintain a supply chain and move technology to Pakistan, he added.

He further stated that 91% of the total stock of vaccine doses imported was purchased by the government, with the remaining 9% gifted by China.

He said that the government has started vaccination for 30 years and above and in this regard, the registration had begun.

“Our procurement is a result of proactive efforts as the government initiated the conversation with vaccine manufacturers and GAVI in July 2020 which is well before any vaccine had been fully developed and approved.”

He said that 4,329 reports of vaccine adverse effects have been reported so far and nearly all reports consisted of mild and expected side effects while 90% involved pain at the site of injection or fever.