HomeIndiaSIDHU MOOSE WALA WAS TO GET MARRIED LATER THIS YEAR: REPORTS
IndiaMusicPhotographyTrending

SIDHU MOOSE WALA WAS TO GET MARRIED LATER THIS YEAR: REPORTS 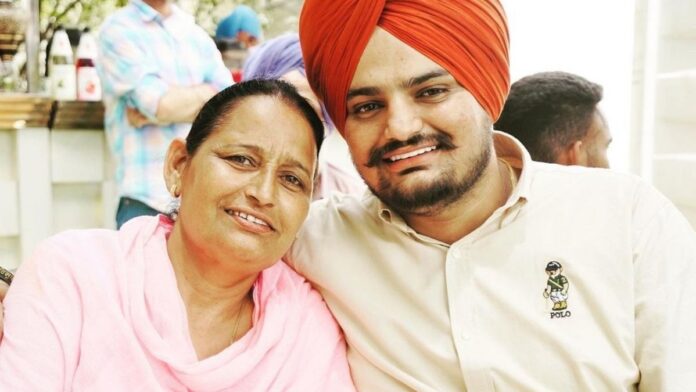 Punjabi Singer Sidhu Moose Wala – who was shot dead earlier this week – was to get married in November this year after turning 29.

As per the reports, the slain Punjabi musician Sidhu Moose Wala was planning to tie the knot in November this year. After marking his 29th birthday later this month, the rapper turned political leader was to marry his fiance, Canada-based Amandeep Kaur, and wedding preps had already begun.

“Just a little more time he will not be a bachelor anymore. We are preparing for his wedding, which will take place this year after the elections,” Moose Wala’s mother, Charan Kaur was quoted saying by Indian media.

Moreover, the ceremony was earlier planned for April but was eventually pushed to November after Moose Wala’s loss in recent polls.

It is pertinent to mention that Sidhu Moose Wala was shot dead in the Mansa district of the Punjab state in India on Sunday. A Canada-based gangster Satinder Singh, alias Goldy Brar, has claimed responsibility for the murder of the Punjabi artist, claiming of taking revenge for killing his brothers.

Moose Wala was cremated on their ancestral land in his native village Moosa in Mansa district, Tuesday. His body was dressed as a groom by his parents for the last rites, which is a part of a Punjabi ritual, where an unmarried young person is dressed in the attire when the body goes for cremation.

A huge crowd had gathered for the funeral ceremony of the singer yesterday.