HomeShowbizShaan Shahid Response Over Comparison Between Zarrar And The Legend Of Maula...
ShowbizTrending 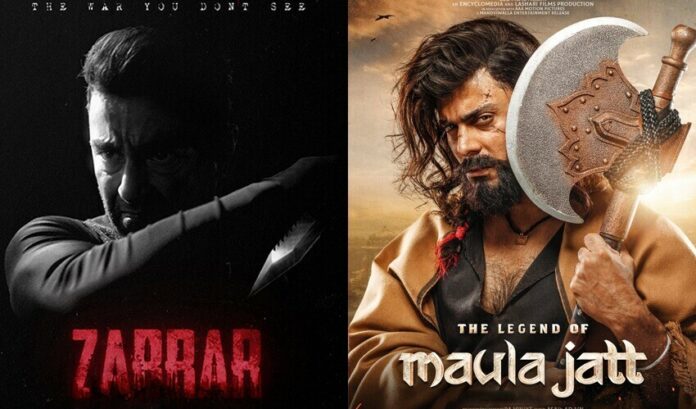 There is no competition for the Zarar and The Legend of Moula Jatt, The cast of the new Pakistani film Zarar was attended by the SAMA program, the film was discussed during the program.

Superover host Ahmed Ali Butt congratulated everyone on the success of the film, referring to Pakistan’s most successful film The Legend of Maulana Jatt.

Regarding the film Zarrar, directed by Sean Shahid, Sean Shahid was asked whether this film is the cousin of the legend of Maula Jat or Sutan?

Responding to this question, Sean said, “The best thing is that the success of The Legend of Moula Jat I felt that the old Maula Jet had succeeded, it is very important and it is very important to show in our old films.” Not only should the culture be accepted but it should be resurrected in new films and kept alive.

He recalled his time and said that when I was standing in Punjabi films, people used to criticize me and today there is a need for the same dent to promote the film industry.

He added that as far as the film is related to Zarar, it is a different kind of film. I think there is no competition for the Zarar and The Legend of Moula Jat because it is a big budget film and has been found internationally. And it also does a successful business.