SBP: Pakistan’s Inflation Rate was the Highest in the World in 2020 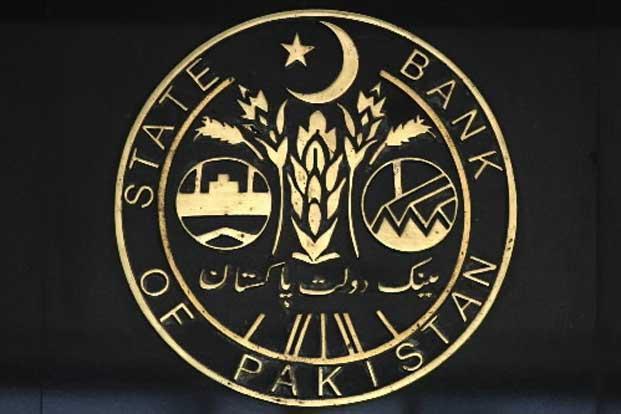 The State Bank of Pakistan (SBP) has disapproved reports suggesting that Pakistan’s inflation rate was the highest in the world in 2020.

The central bank of the country shared a series of tweets that stated, “A chart from our Inflation Monitor has generated erroneous headlines. It compares Pakistan’s inflation to a few developed and developing countries. While Pakistan did have a relatively elevated inflation rate so far in FY20, it is not true that it was the highest in the world.”

The SBP said, “For instance, Argentina, Iran, Nigeria, and Turkey’s inflation has been higher. Since January, inflation in Pakistan has fallen sharply and much faster than in most other emerging markets.”

The SBP also warned the public to beware of fraudsters when it came to the awareness of the central bank that unscrupulous elements are making phone calls to individuals, posing as SBP officials or other agencies, seeking personal information on their deposit accounts on the pretext that SBP collects information from banking clients in the event of an emergency declared in the country.

In some cases, the fraudsters also claim that information is required to ensure the smooth functioning of their accounts if ATM services become unavailable.

SBP said that it never seeks the information of any bank’s account holders, and all such calls made on its behalf are deceitful and fraudulent. “Public is advised not to respond to any such calls and not to provide any information,” urged SBP.