Request to Remove Tik Tok App From Apple and Google 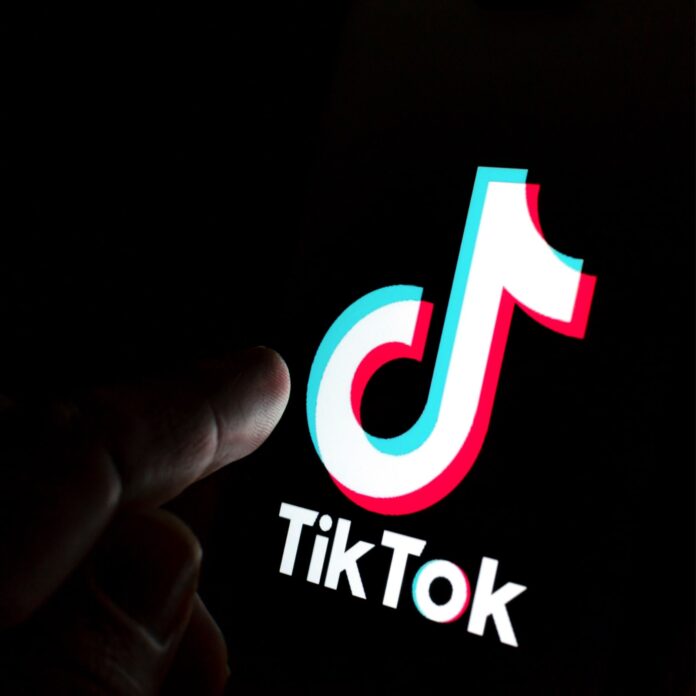 WASHINGTON: A Commissioner of the US Federal Communications Commission says it has asked Apple and Google to remove the video-sharing Tik Tok App from their App Stores in view of the security of data related to China.

In the letter, he said that Tik Tok is not what is seen on the surface. It’s not the only one where comic videos or memes are being shared. Tik Tok basically serves as a sophisticated monitoring tool that collects large amounts of private and sensitive data.

However, Alphabet, Apple and Tik Tok did not comment.

The letter, dated June 24, said that if Apple and Alphabet did not remove Tik Tok from their App Stores, they would have to submit a response by July 8.

Brandon Carr was nominated for commission in 2018 by former US President Donald Trump. The commission’s chair, Jessica Rosen Versailles, was appointed by the Senate in December for another five years.