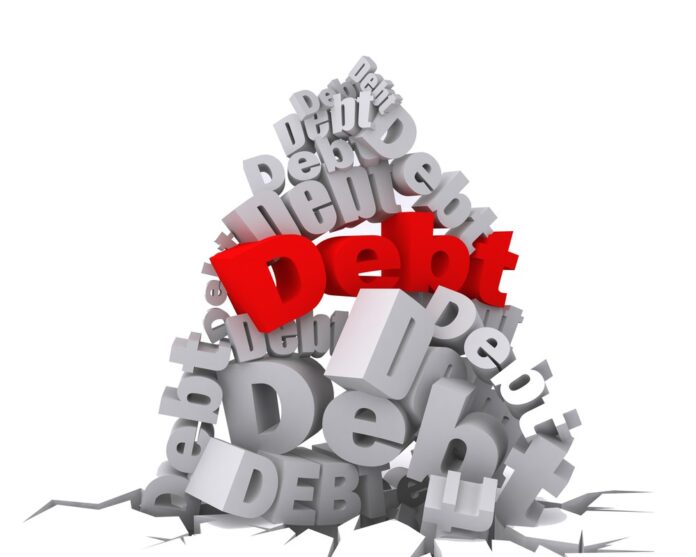 The data released by central bank showed that, In the 11 months to May, public debt rose 8.5 per cent to Rs34.5 trillion as cash-strapped government continued to rely on borrowing to finance the budget deficit.

Although the government adhered to zero central bank borrowing, it couldn’t avoid borrowing from commercial banks and National Saving Schemes (NSS) to fund the budget deficit in the midst of lower collection of tax revenues. In the period under study, lower tax collections have contributed to an increase in domestic debt.

The Economic Survey report said, “Pakistan’s fiscal accounts have remained under severe pressure over the years due to weak tax collection and over-run current spending, which in recent years has resulted in a substantial rise in fiscal deficit.”

In the last fiscal year, the government reported a fiscal deficit of 9.1 per cent of gross domestic product. Most experts, however, said the deficit in FY2020 would end up about 9-10 per cent of GDP.

The Government has set an FY2021 fiscal deficit target of 7 % of GDP and a primary deficit of 0.5% of GDP. The debt ratio kept by Pakistan’s State Bank is expected to decline while the debt ratio generated via long-term instruments is expected to boost further.

According to the report, the government also aims to carry and preserve its debt-to – GDP and debt-to-revenue ratios to manageable levels by incorporating greater revenue generation, rationalizing current spending, and efficient / productive debt utilization.