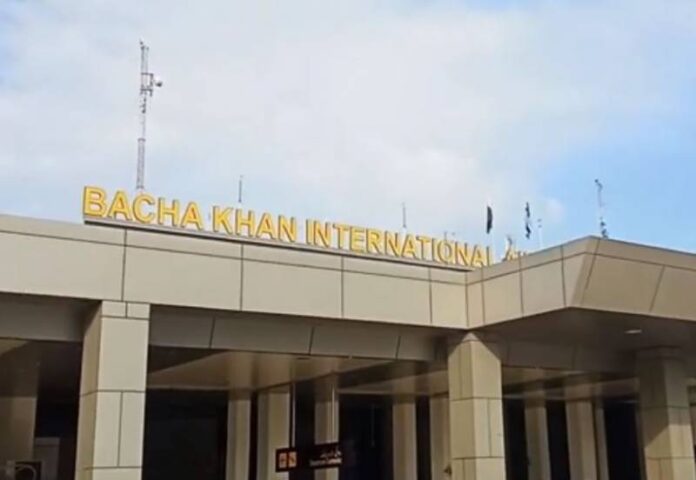 PESHAWAR: Pakistan Customs on Monday have foiled a major money laundering bid at Peshawar International Airport by recovering $38,500 from a passenger, Pak Revenue reported on Wednesday.

Pakistan Customs seized $38,500 worth of Qatari Riyals at Peshawar International Airport on Sunday as part of a nationwide drive to crack down on foreign currency smuggling.

A passenger named Imran Khan, a resident of Upper Dir, was travelling to Qatar from Peshawar’s Bacha Khan International Airport, where he was caught with the foreign currency.

The passenger was found suspicious and his luggage was searched, a huge amount of 146,000 Qatari Riyals were recovered which he was illegally transferring out of Pakistan.

The passenger was asked to prove the legal ownership of the money but he failed to do so due to which the money was confiscated and the accused was taken into custody by the Pakistan Customs authorities from Peshawar Airport and further legal action was initiated.

It is pertinent to mention that the Chairman FBR has already instructed the customs officials present in the field to keep a strict vigil at the airport and land borders and be vigilant to thwart the illicit currency smuggling attempt.

Can’t Wait To Meet Nawaz Sharif, Says Maryam As She Departs For London