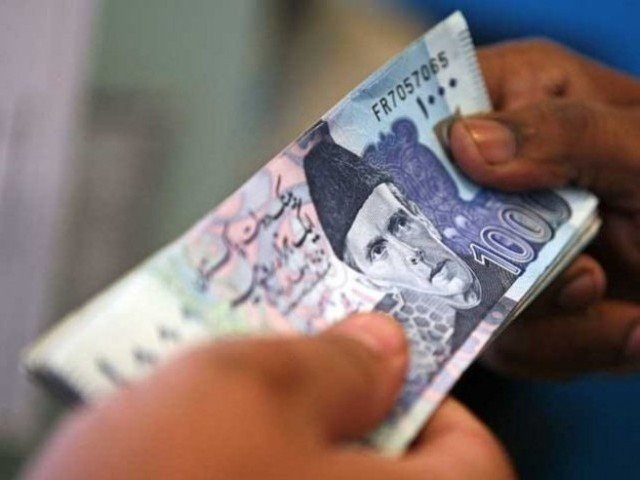 According to the latest report of the State Bank of Pakistan (SBP), the government has added another nearly Rs. 6 trillion to the debt burden in just one year. The central government’s debt surged 21.3% to Rs. 33.4 trillion by the end of February as compared to the corresponding period of the last month.

During February 2019, Prime Minister Imran Khan had promised that he would reduce the public debt to Rs. 20 trillion.

The statics released by the Central Bank shows that the successive governments had added Rs. 24.2 trillion to the public debt in 71 years, which the Ministry of Finance’s projections show may jump to at least Rs. 47 trillion within five years of the PTI government.

The current situation seems to get worst due to the outbreak of novel coronavirus in the country. Imran Khan tried to reduce the revenue shortfall by appointing four chairpersons of the Federal Board of Revenue (FBR) in the past 20 months.