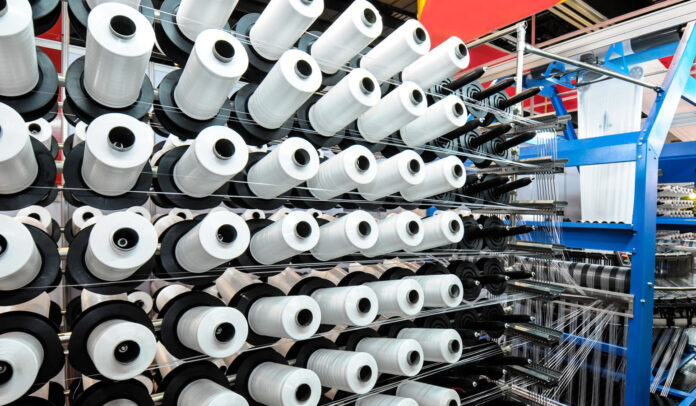 Pakistan’s exports may not be too severely impacted, but moderately as textile factories – the country’s single largest export industry – reported receiving new purchase orders from different countries after the gradually eased lockdown imposed by the world to contain the coronavirus pandemic.

Speaking to the Pak Revenue, the former vice-chairman of All Pakistan Textile Mills Association Asif Inam said, “A significant development has taken place (in the textile export sector of Pakistan). We have received new export orders for those textile products which are mainly used in hospitals like white bed-sheets, white gowns, and white t-shirts.”

In response to a question, he said, “Interloop, the Faisalabad-based textile industry which manufacturer mainly hosiery products like socks for the global brand Adidas, has resumed production.”

During the current global health crisis, Pakistan has received worldwide buying orders as he said, “we produce and export low-cost goods in all categories of textiles, such as ready-made garments, bedsheets, and hosiery, instead of exporting high-end branded items.

As per the Pakistan Bureau of Statistics (PBS), the share of textiles in total exports stood at 60% ($10.41 billion) of the total exports at $17.45 billion in the first nine-months (Jul-March) of the current fiscal year ending June 30, 2020.

Nevertheless, the exports tripped 4.46 percent to $1.03 billion in March alone, compared with $1.08 billion in the same month last year. Topline Research reported that it had previously projected products exports to clock in at around $26 billion in the current FY20 year.

However, receiving the new export orders much earlier than planned may help in booking lower export losses than the one initially estimated after the country’s virus outbreak.

Pakistan’s textile industries had earned additional export orders and were running over the capacity built after the outbreak of the virus in China – the second-largest economy in the world – at the end of December 2019.

The virus, however, spread quickly across the globe and appeared in late March in Pakistan.