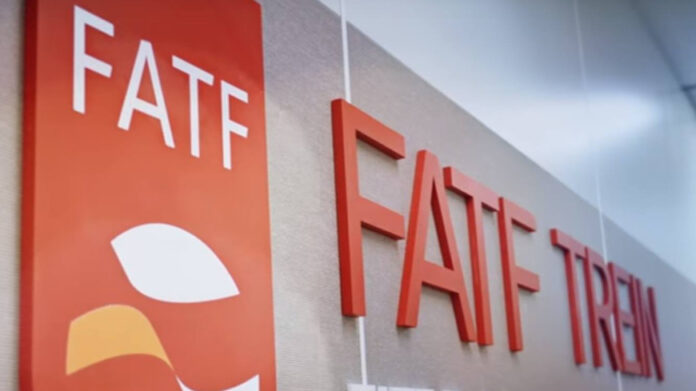 Pakistan could remain on the grey list of the Financial Action Task Force (FATF) because it was unable to comply with six of the 27 points in the action plan of the global watchdog, but the country has somehow managed to avoid being blacklisted.

Diplomatic sources informed that the country will succeed in existing the FATF’s grey list by June 2021. From 21 to 23 October, the global watchdog to curb terror funding and money laundering will hold its virtual plenary session. It will review the progress achieved by Pakistan on the 27-point action plan.

The country had completed its legal formalities and told the watchdog that it had succeeded in compliance with 21 of the action plan’s points. Diplomatic sources maintained that India was attempting to politicize the matter and made many attempts to blacklist Pakistan, including reaching out to the FATF’s member states.

A three month extension has also been Pakistan due to the global pandemic for the completion 27-point action plan.

Pakistan has made efforts to update its legal framework to comply with international standards, amended some 15 laws as mandated by the FATF, and placed sanctions on key terrorist organizations.