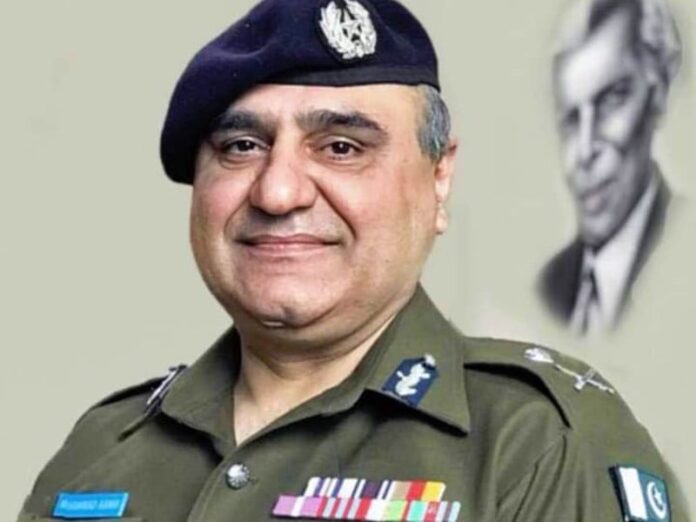 IG Punjab said that the message to the force is to act in accordance with the law and the constitution, the old police traditions in Punjab will be changed