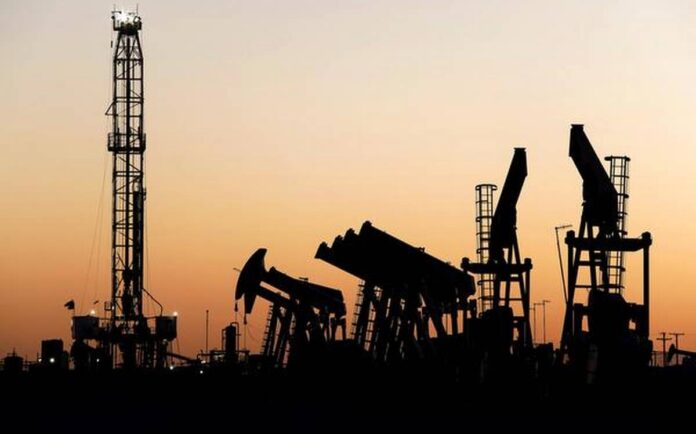 Oil prices plummeted on Tuesday for the second day in a row over worries about diminishing global capacity to store more oil and fears that demand would be slow to recover even after countries loosen restrictions to combat the coronavirus pandemic.

Experts identified that part of the plunge in WTI was due to retail investment instruments such as exchange-traded funds selling out of the June front-month contract and buying in months later to avert major losses like last week, when WTI dropped below zero.

Harry Tchilinguirian, the global oil strategist at BNP Paribas, told the Reuters Global Oil Forum, “The exodus in our view remains motivated by concerns over the saturation of storage capacity at Cushing and the associated risk of negative pricing.”

While the world economy may begin to recover as more countries allow businesses to reopen, experts say forecasts for oil prices remain bleak with so much crude storage and production cuts still not deep enough to offset the plummeting demand.

UBS commodities analyst Giovanni Staunovo said, “While we expect oil demand to modestly recover from the April lows as countries ease some lockdown measures, demand will remain under severe pressure in the near term because of the COVID-19 pandemic.”

BP (BP.L) Chief Executive Bernard Looney told Reuters that his firm anticipated a decrease in global oil demand of about 15 million barrels per day (BPD) in the second quarter due to restrictions on coronavirus-related movements.

That is more than 10 million BPD of cuts accepted by the Petroleum Exporting Countries Association, Russia, and other allied producers. The cuts are due to take effect as of May 1.

Russian Energy Minister Alexander Novak said oil markets on Tuesday would start balancing out once a production agreement comes into effect but no major price rises were likely due to high rates of global storage shortly.

In addition, global storage onshore was predicted to be almost 85% full as of last week.