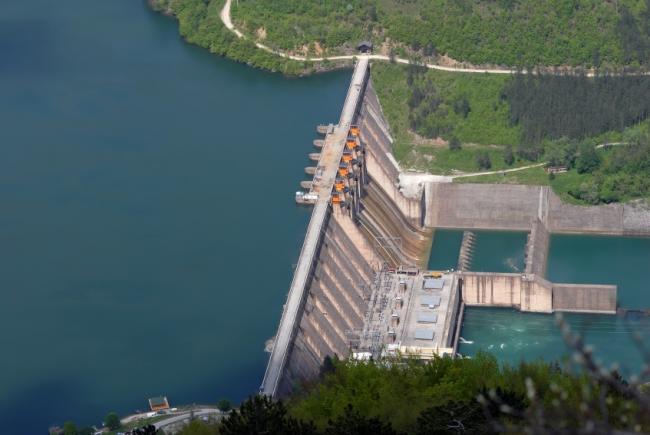 The engineering marvel 969 MW-Neelum Jhelum Hydropower Plant achieved another milestone last night, as its contribution to the national grid crossed the generation mark of 10 trillion units, yielding revenue of over Rs 120 billion.

It must be noted here that on April 9, 2019, Neelum Jhelum produced up to 1040 MW beyond the installed capacity of 969 MW, which reflects the efficiency of its electro-mechanical devices. Nowadays the project has been operational on the full load i.e. 969 MW as the required quantity of water is available due to the high-flow season.