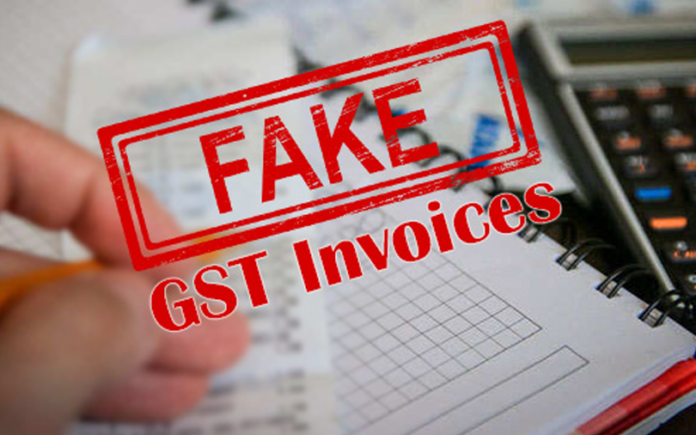 Regional Tax Office RTO had exposed a group of fraudsters who were involved in tax fraud on the strength of fake invoices and claimed Rs230 million sales tax refunds. On investigation, it was found that the documented business activity didn’t match with the categories of the products claimed under flying invoices.

RTO-II Karachi informed Federal Board of Revenue (FBR) with the following units:

The tax office took the following measures the retrieve the loss of revenue:

The statement released by Regional Tax Office (RTO-II) Karachi said, “Letters to all banks have also been written for getting information about the beneficiary bank accounts, whereby, cheques issued as a result of the generated RPOs were deposited.”