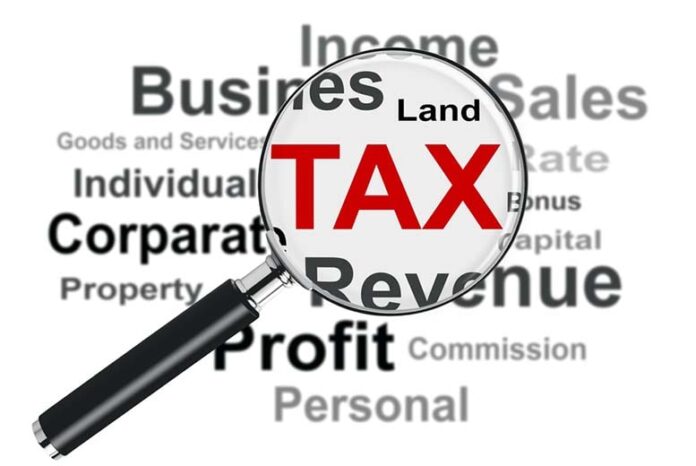 As per the official data, import sales tax collection fell more than 16% as coronavirus lockdown has halted economic activities in the country.

Collection of sales tax on import stage amounted to Rs. 61 billion in March compared with Rs.73 billion in February.

World Health Organization announces coronavirus disease as pandemic on 11 Marc, 2020 due to which several countries impose restrictions on ‘to and from’ movement of people and goods. According to the statistics, the novel coronavirus disease caused the worst hit to the world’s economy.

As per the instructions, Pakistan took precautionary measures in the form of lockdown and restrictions at ports to ensure disease-free import and exports. Initially, the lockdown was announced by the Sindh administration, later on, a nationwide lockdown was imposed to minimize the spread of the chronic disease.

The growth in sales tax collection could be attributed to elimination of zero-rated sales tax regime. The Federal Board of Revenue (FBR) does not collect sales tax on imported goods at 17% except for goods imported as raw material used in manufacturing of exported goods.

During the nine months of the current fascial year, the collection of sales tax at import stage increased to Rs. 604 billion compared to Rs. 503 billion in the corresponding period of the last fiscal year.

Sources told PakRevenue that the zero-rated tax scheme was replaced with normal sales tax rate of 17%. However, exporters were allowed to claim refunds against payment of 17% on import of their raw materials and other capital goods.

FBR said in a report, “Reduced rates of sales tax for finished goods were also harming revenues.” furthermore, the FBR highlighted a huge misuse of zero-rated facility on import of fabric and processed fabric.