I Have My Own Identity, Actress Zhalay Sarhadi 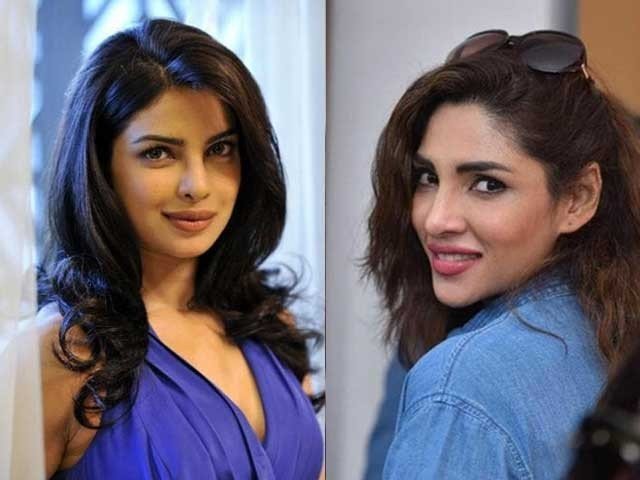 KARACHI: Pakistani actress Zhalay Sarhadi has expressed anger over being compared and compared to Indian actress Priyanka Chopra, saying that she has her own identity and I want to make my identity with her.

Zhalay Sarhadi participated in the Express Entertainment program ‘Time Out with Ahsan Khan’ and gave interesting answers to the host’s questions.

Host Ahsan Khan asked Jale Sarhadi why his face looks like Priyanka Chopra.
To Ahsan Khan’s question, Zhalay Sarhadi said after waiting for a second, “Ahsan, why do you look like Indian actor Aditya Pancholi?”

“Priyanka Chopra has a good personality and a great actress but I don’t have to look like anyone because I have my own identity,” she said.

“I am a big fan of Priyanka and when I entered the industry, an Indian media posted a picture of me saying that Priyanka had gained weight,” he said.

“People often tell me that I look like Priyanka, I find such comments strange,” he said.

“People even say that I look like Mohsin Abbas Haider. If someone calls me Ahsan Khan, I will feel bad because he is comparing me to a man who is making fun of me,” he said.