Government targeting for 4-4.5% Growth over Next Three Years 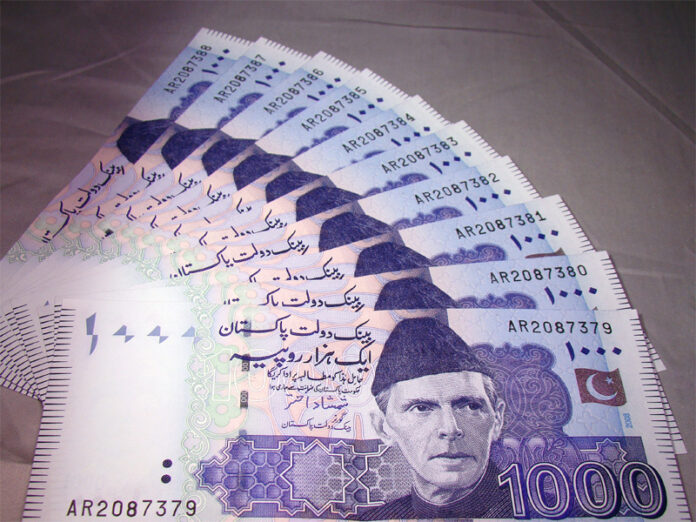 In anticipation of the successful persistence of the International Monetary Fund (IMF) programme, the government is aiming at rebounding the national economy with growth of four percent to 4.5% over the next three years and overall revenues of 3% of gross domestic product production.

The fiscal deficit would be almost halved over the same period to 4.8% of GDP and current expenditure dropped from 23.5% of GDP to 22% of GDP for the outgoing fiscal year.

It is part of the Medium-Term Budgetary Framework negotiated in conjunction with the IMF by the Ministry of Finance and submitted to Parliament in compliance with the Fiscal Responsibility and Debt Limitation Act, 2005.

The economic growth forecast decreased from around 3% to -0.38% of GDP while the total budget deficit is revised up from 7.1% to 9.1% of GDP. FBR revenue loss at Rs 900bn was estimated, exports and remittances were adversely affected, and non-tax revenue was reduced.

The finance ministry said the 14.4pc tax income target for the outgoing fiscal was missed by 3.4 percentage point to 11pc while the 12.6pc FBR revenue target also faced a similar fall to 9.4pc. However, non-tax revenue did well as collection amounted to 3.3pc of GDP against a target of 2.3pc-almost Rs835bn higher.